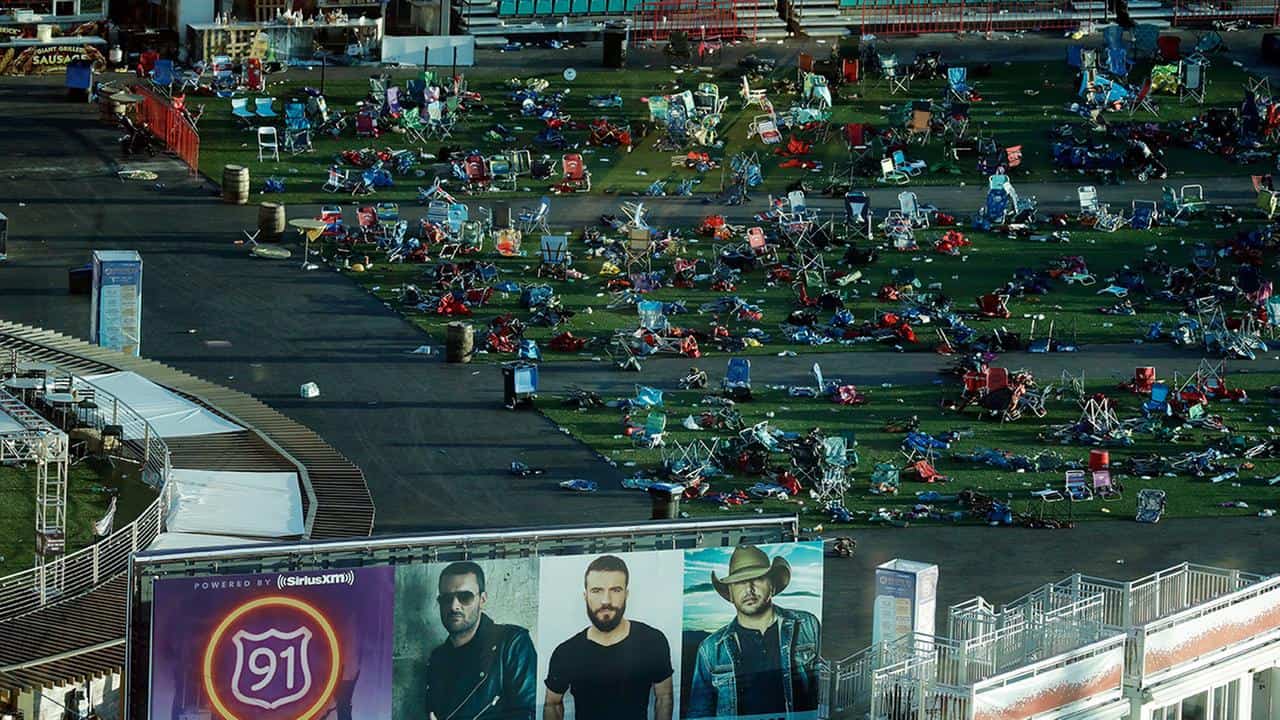 The Quixotic Deacon must apologize again for straying from the long-term topic at hand, i.e. ,  – income inequality. BUT events compel me to speak out on another topic that makes me angry, frustrated and sleepless. Pray indulge me some venting and, I hope, a call to action.

Just tonight I received this email from my friend and editor Fitz McAden. Wise words.

I have three words for the madness that happened in Vegas: Support gun control.

I’m tired of moments of silence, flags at half staff, and politicians wringing their hands and praising first responders, but refusing to talk about practical solutions because “it would be disrespectful’ so soon after a massacre.

When those of us who abhor gun violence woke up the morning after Sandy Hook, we couldn’t help but nurture some slight hope for a sane and forceful reaction to the slaughter from Congress. That hope quickly faded as the killing industry’s powerful lobbyists (the NRA) made  the case for more, not fewer, guns. The cowards who they have bought and paid for in both the House and Senate, mostly but not all Republicans, quickly closed ranks to effectively silence the poignant voices of parents of dead first graders. Watching the memorial service for the children who died, who would have thought  that our Congress would stiff arm those families out of loyalty to Wayne LaPierre and the merchants of death who fund him? Well, shame on us if we didn’t think that!  Money talks, my friends. People forgot about those slain first graders.

In the years since Sandy Hook, there have been numerous mass killings. The pattern is the same. Some disturbed person armed with legally purchased weapons of mass killing takes as many lives as he (always he) can. And too many of us yawn and turn the channel. We are inured to mass death. We have given up. The rugged capitalists of the arms industry — that macho industry — win again. Then, just yesterday, we reach another new high in atrocity. A loner with a room full of high powered automatic weapons and 1000s of rounds of ammunition kills 59 innocent people and injures 500 more from his luxury hotel suite in Las Vegas. Does hope now spring up again that our Congress will respond with some “common sense” gun control?  NO! They will not. Why not? Because they’re bought and paid for by the killing industry through the lobbying arm of the NRA. And they would rather sell their souls to that devil than risk being defeated for re-election by some baser cretin.

What is a thoughtful Christian or Jew or Muslim or Sikh or Hindu or Buddhist or agnostic to do?  I live in a state (Rhode Island) that routinely elects thoughtful senators and representatives. So I cannot harangue Senators Jack Reed or Sheldon Whitehouse or my representative, David Cicilline, to go to battle on this issue. They’ve done so already, and I thank them.

We are faced with shame. Yes, I meant to use the word shame. I am ashamed of our country for selling its soul to the devil of gun violence. Is that too strident for you? If it is, ask the relatives who lost loved ones to the last decade’s mass shootings if they feel my language is extreme.

So what are the alternatives for someone like me? Two come to mind.

I could leave the country. Give up and move on. No other country is as offensive to me in terms of guns and killing as this country. So I could leave. But I have always thought that would represent  the easy way out. Besides, most people can’t afford to leave so it’s an elitist option, ergo, not an option. How about civil disobedience, bodies in the streets? Well, as much as I would like to be part of a massive (think 200,000+) march on the Capitol, I don’t think I could rally so many people. Maybe some other, better known, person could do so. I hope they do.

But how about this for an idea?: A tax strike. What if thousands of people, starting with me, declare that they will not pay taxes on their 2017 income until Congress passes legislation banning assault weapons and related mass-killing equipment like high-capacity magazines? This is an extremely modest “ask” since there already was an assault weapons ban before it was repealed by the NRA. (That is not a typo.The NRA, through its surrogates in the Congress, did the deed.)

Gandhi was the genius of civil disobedience and he used such tactics to oust the British from the subcontinent. Dr. King used peaceful civil disobedience to advance the civil rights of black Americans. What if people of conscience joined in a tax strike to achieve this very modest step toward becoming a civilized country? If Congress fails to act, it will be clear that the weapons industry and the NRA can roll over a united citizenry, and then it really might be time to leave — if we haven’t already been incarcerated for non-payment of our taxes.

Action item for the Quixotic Deacon: Figure out how to spread the word of a tax strike so that it is not one person acting, but many. Suggestions welcomed.

And you thought I wasn’t serious about tilting at windmills!

The LPGA and the Long Taxi Ride