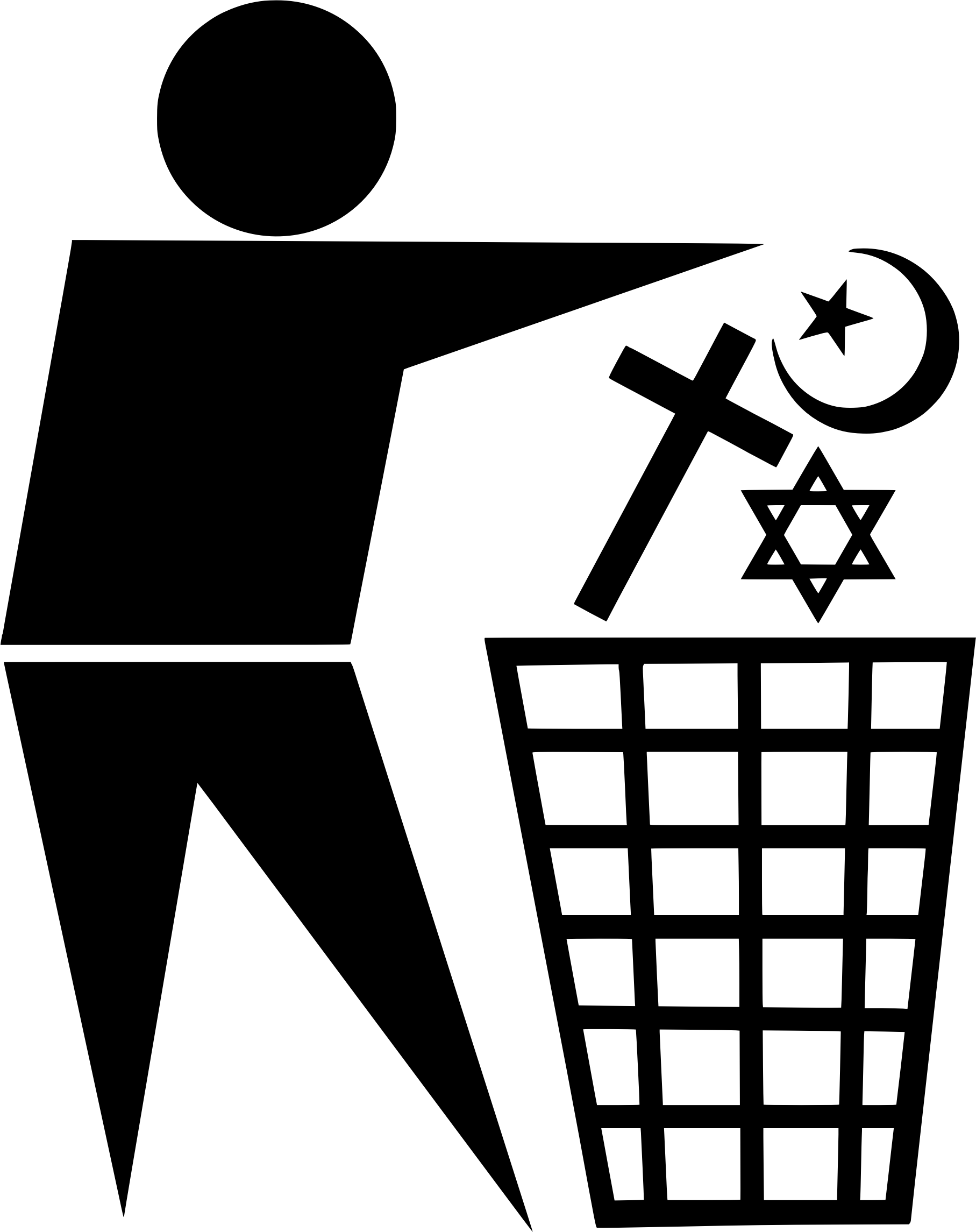 The recent U.S. Supreme Court decision in the case of Kennedy v. Bremerton School District vexes me, but not because of the legalities or the arguments pro and con. No, I fear for religious seekers of all faiths and creeds. I fear the decision will tempt them to abandon their search for God because it will stiffen the resolve of a powerful minority that advocates practicing religion publicly and demonstrably, while discounting the notion of a one-on-one relationship with God as well as the principle of separating church and state. In short, this minority insists that religion must infuse all of our doings, even those so minor that they detract from a serious pursuit of godliness — a true case of form subsuming substance. I fear that serious seekers will be turned off by religion as showcased in public life at public events.

In Kennedy v. Bremerton, a high school football coach sued for the right to pray at the 50-yard line after football games. The practice naturally attracted some players either because they sincerely wanted to demonstrate their Christian faith publicly or because they wanted to remain in Coach Kennedy’s good graces.

Players’ parents began to join the prayer sessions, causing school officials to wonder whether allowing the sessions was tantamount to endorsing a particular religion, which they correctly figured was illegal. District officials asked the coach to stop and offered him another location where the group could continue praying. The coach refused to budge from the 50-yard line and sued. The Supreme Court found in his favor on free speech grounds.

I share Coach Kennedy’s religion. We both are disciples of Jesus. Where we part company is the way we show others our faith. In that way, I think Kennedy and I represent two camps of Christians. His might be called the Evangelical camp and mine the Sacramental camp. I’m not saying these distinctions are rigid or even proper.  I made them up to illustrate my point about the separation of church and state and the possible effects of the Kennedy v. Bremerton ruling.

Coach Kennedy is a worthy representative of the Evangelical camp. He believes he made a commitment to God himself to pray at the 50-yard line after every game to showcase what he believes is his commitment to Jesus. He undoubtedly believes that praying at the 50-yard line is a proper and effective way to spread the gospel, as every Christian is commanded to do in the final verses of Matthew: Go therefore and make disciples of all nations, baptizing them in the name of the Father and of the Son and of the Holy Spirit…….Matthew 28:19.

Evangelicals like Coach Kennedy believe in public appeals — kneeling on a football field to pray, erecting billboards calling for repentance, holding revivals in large arenas, TV evangelism, and so forth. They are especially fond of dramatic conversions, often in public, when one suddenly and forever becomes a disciple by a compelling “altar call.” They tend to follow charismatic preachers like Billy Graham, Joel Osteen, Jerry Falwell, Pat Robertson and their like, who, incidentally, often adopt sumptuous lifestyles quite in contrast to the man of whom they claim to be disciples.

So what’s wrong with all that? Nothing, I suppose, for people who are brought to the Christian faith by religious leaders who practice this sort of evangelism. But I question whether most people today, especially the young, are drawn to  religious life by the demonstrative, public approaches of the Evangelical camp. I have three children born in the ’80s. It seems to me that, to the extent that their generation is at all interested in religion, they seem uncomfortable with the public, overly dramatic aspect of evangelism. They bristle, as I do, when they hear politicians end their speeches with the words, “God bless the United States of America”.  I think they’re more likely to respond to gentler, more subtle and cerebral approaches to a life of faith.

Almost 20 years ago I wrote about this in a parish newsletter. I lamented the fact that my children’s generation was more likely to be attracted to Bill Maher  — a clever, amusing, crusading atheist on HBO — than to a serious theologian, much less a TV evangelist. I think I understated the problem. Millennials, Gen Xers, and their successors are unlikely to develop an interest in exploring a religious life if the examplars they see are people who attract adherents through the media — Coach Kennedy, TV evangelists, pro-life demonstrators, and CPAC attendees sporting the inevitable jeweled crosses around their necks.  When you add to the mix a Supreme Court dominated by conservative Roman Catholics, it’s no surprise that so many young people choose none of the above on the annual Pew Survey of religious life in America.

What about that other group of Christians, the Sacramental camp?  What are they all about? Before answering, let me tell you that I’ve thought about this issue — how to be a Christian in today’s world — pretty much non-stop for about 35 years. And I could write about it for many, many more pages than anyone would read. So I’ll pare down my message.

The sacramental Christian that I have in mind feels strongly that, in words attributed to St. Francis, one should preach the gospel at all times, and, if necessary, use words. That’s another way of saying that actions speak louder than words. So sacramental Christians prefer to let their faith be defined by actions rather than words —  although words may sometimes be necessary, too. This attitude describes the vast majority of the parishioners with whom I have interacted over the past 25 years, since I became a candidate for Holy Orders. What else describes those parishioners? They believe in the sacraments — especially Baptism and Eucharist, and in many cases they refuel their discipleship by receiving communion regularly on Sundays. They also believe in community — a community of like believers who bolster each other’s faith by gathering for worship and fellowship regularly.

A sacrament is defined as an outward and visible sign of inward and spiritual grace. Going to a nursing home to visit a lonely resident is sacramental. Being a good and active steward of God’s creation — our earthly home — is sacramental. Healing the sick, feeding the hungry, visiting the prisoner, mourning with the grief-stricken are all sacramental acts.

The Christianity that I love doesn’t depend on one single dramatic conversion. It demands a lifetime of conversion.  It doesn’t demand public displays of piety. In fact, it really demands the opposite. See Matthew 6:1-6. It doesn’t depend on the silver tongue of an evangelical preacher. It demands that one listen for that still small voice.  It doesn’t promise prosperity. Rather it demands some sacrifice. It is a quiet sort of faith that requires action. The Church Militant, a concept that I like despite the military overtones, is only visible in the millions of selfless acts of its members.

The decision in Kennedy v. Bremerton School District will encourage the Evangelical camp to proclaim their faith more openly in the public square. I pray that that doesn’t turn off more faith seekers than it attracts. I pray it doesn’t create  generations for whom atheism outstrips Christianity as a more popular category in Pew surveys. Most of all, I pray that those seeking meaning for their lives will consider following Christ sacramentally as He commanded us to do.

Lesson from London: A Mini Blog

3 mins read in Current Events
Stay Connected!
Get my latest blog posts straight to your inbox!
Your information will never be shared