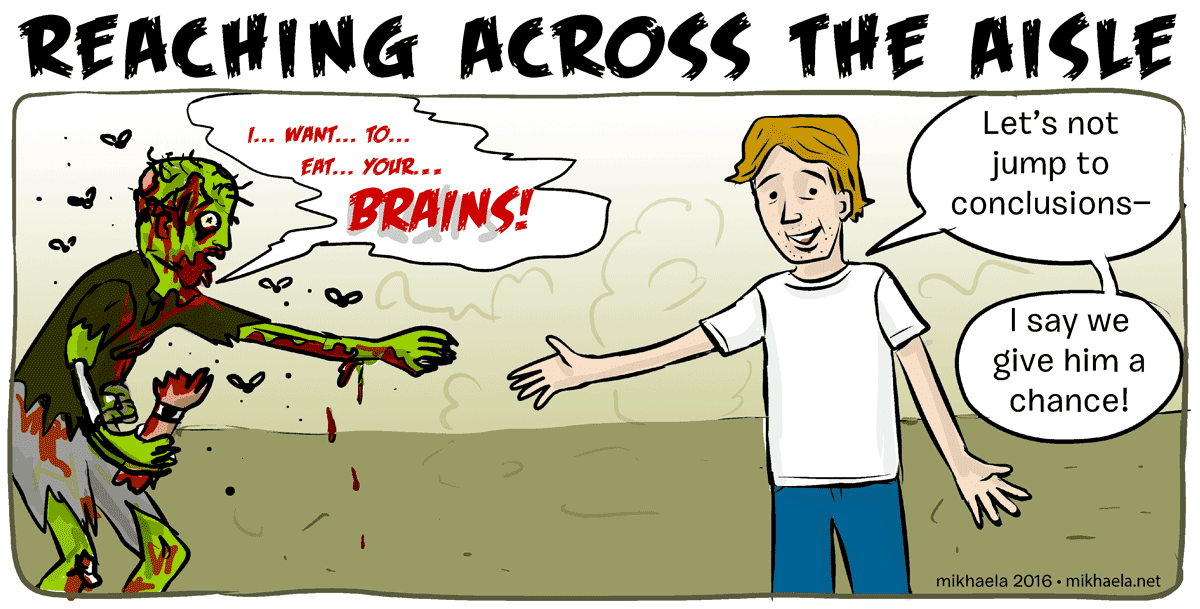 My editor, Fitz McAden, takes exception to my occasional potshots at the leader of the Democratic Party, Joe Biden. Fitz is a Democrat though not as liberal as I. He is a close observer of politics and sees himself as a pragmatist. He is correct when he says it’s the worst time for Democrats — read, me — to do or say anything to weaken the party. He believes that Democrats top-to-bottom must unite with single-minded purpose to keep control of the House and Senate in this year’s mid-terms, and the presidential election two years hence. A national government dominated by Republican wingnuts like, say, Donald Trump or Florida’s Ron DeSantis is unthinkable, not remotely palatable to people possessing a rudimentary education and a modicum of morality. Factions of the party should demonstrate solidarity by zipping their lips when they disagree with Biden’s handling of this or that less consequential matter. Not all issues that land in the Oval Office are of equal weight; those dear to some may have to be put aside for now and dealt with in their turn. So, Fitz says, stop carping about Biden’s inadequacies or yapping about the one decision out of the 100 he made last week that got your nose out of joint. Get behind him if you’re serious about winning elections.

While I pondered Fitz’s advice, I came across a piece by Tom Friedman, the well-respected New York Times columnist regarded by many as reasonable and thoughtful. His Jan. 4 column offered a different — and to me dumbfoundingly wrong-headed — prescription for curing what ails the Democratic Party.

Here is the link to the column:

After some throat clearing about the Webb Space Telescope, Friedman turns to US politics. He decries those who use alternative facts, i.e., the Big Lie, to attack our elections.  No argument there except among muttonheads, that roughly 50 percent of Americans who are die-hard Republicans. Then Friedman says that too many Republicans are downplaying the possibility of an electoral coup a la 2020, and that Democrats will “take to the streets” if that happens.

Friedman would have us believe that the biggest sin these Republicans have committed is passivity. Maybe they aren’t dyed in the wool Trumpsters. Maybe they realize he is a tacky low-life. But they are complicit and Friedman gives them the benefit of the doubt by merely calling them out for being asleep at the switch. And as for the notion that Democrats will take to the streets if a future election is stolen, I don’t buy it. Democrats are used to a system that makes them losers if they only win the popular vote by, say, 4 million votes.

I seriously doubt that we Democrats will take to any streets if the R’s tamper with the next election. We are simply too meek. (But hey, at least we’ll inherit the earth or what’s left of it when the Republicans get done.).

Next, Friedman turns to his solution for Trumpism, and it has nothing to do with the Democratic Party. He thinks that our last best hope is the leadership of the U.S. business community, specifically the Business Roundtable…and the Business Council.

Of course! Why didn’t I think of that? Don’t corporate titans always work for the common good? And aside from the oil, gas, and coal companies and the banks that finance them and the industries who supply them, business people all love the environment, don’t they? And they love to pay their share of taxes and raise the minimum wage so low-wage workers can thrive, don’t they? Of course they can help us defeat Trump and his ilk.

Next, not content to consign the future to the CEO club, Friedman chooses to make a false equivalency that he promptly acknowledges, then tries to justify. He writes that the tycoons need to persuade their members to stop contributing to politicians who have voted to dismantle the police or dismantle the Constitution.  This is Tom’s attempt to “reach across the aisle.” The fact that he acknowledges the falsity of the comparison makes it no less offensive.

Friedman goes on to elaborate on both the false equivalency — the need to concede to the R’s that they’re right to fear the anarchists on the left — and why he chooses Big Business as the nation’s savior.

Neither Friedman’s column nor Fitz’s advice will make me a more moderate liberal or less critical of Democrats who lack the will to go for Republicans’ jugular. I know myself too well to believe that I can muzzle my criticism of Biden and the Democratic Party.

Democrats lack a sense of urgency. We need militancy, not meekness. We are opposed by a single-minded cult that is the very essence of extremism. Reaching across the aisle – that quasi sacred duty –  is simply acquiescing to the program that the R’s want to foist on the country. And I don’t think that the Dems have the you-know-what to stand up to the R’s. We are more prone to angering our own people on the left than we are to angering Mitch McConnell. He doesn’t take us seriously. And it hasn’t helped that we elected an old man (there I go again.) who we elected because he would “reach across the aisle.” Our absence of zeal robs us of any recognizable identity. We aren’t sufficiently the party of the environment, or of the working poor, or of peace, or of social justice. We are simply better on those issues than the R’s. But we are not tough enough to make it matter.

In a good faith response to my editor’s sage advice, I will try harder not to take shots at my fellow Dems. I pray that they will reward me by NOT reaching across the aisle very often.

Who Killed the Two Party System?