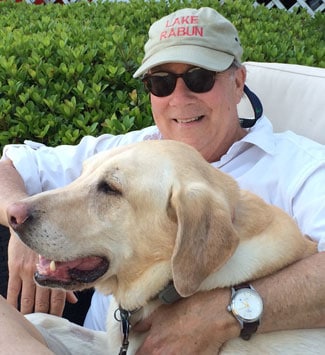 Fitz McAden is a retired journalist whose career began at The Miami Herald. Born in Charlotte, NC, he graduated from the University of the South in 1971 and obtained a master’s degree in journalism from Columbia University.

Before becoming an editor, he reported on aviation, including several major airline crashes, and local/state government. Later, as executive editor of The (Hilton Head, SC) Island Packet, he oversaw investigative projects.

Fitz and his wife, Jill, live in Bluffton, SC. Between them, they have four grown children.

Fitz and Buck have been friends since childhood.