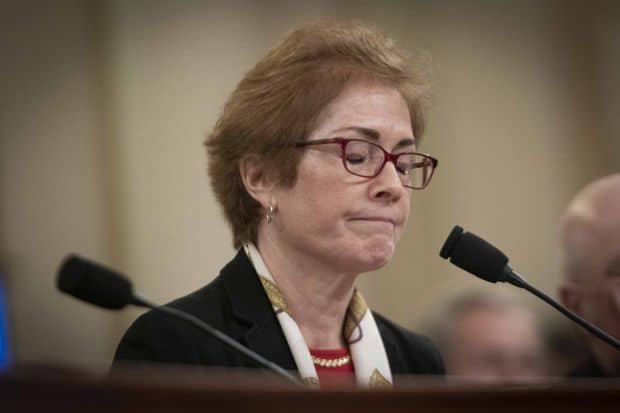 Note from the QD: If you are puzzled by the photo atop this blog, then you have a short memory.

My general Covid 19 malaise has morphed, hopefully temporarily, into outright pessimism. And it’s not the virus itself that’s causing my spirits to sag; rather, it’s the pandemic’s collateral damage.

Here are some things that sent me into a funk:

Inequality and the Covid 19 Pandemic

3 mins read in Uncategorized
Stay Connected!
Get my latest blog posts straight to your inbox!
Your information will never be shared