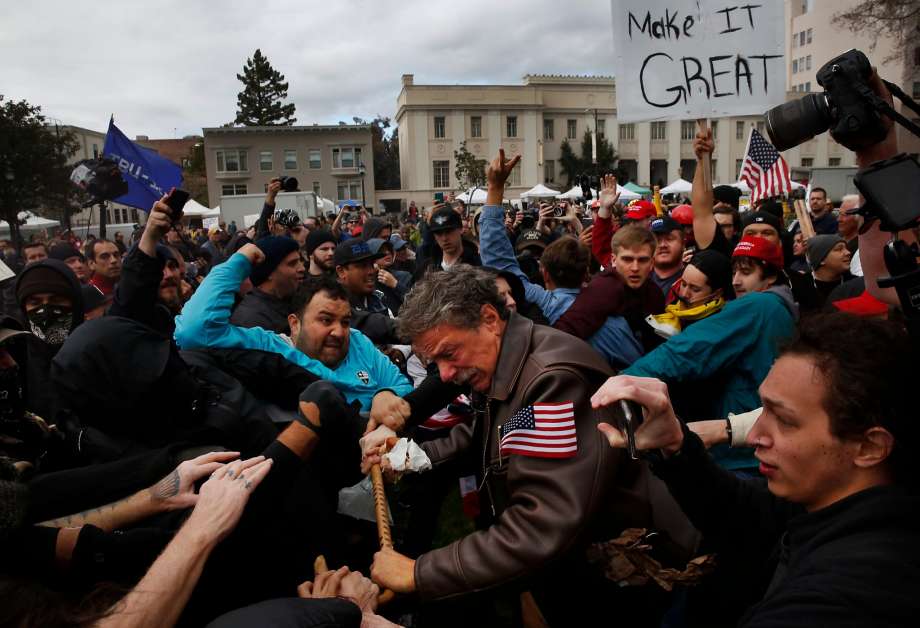 Everyone knows the old adage that those who don’t know history are condemned to repeat it. I thought of this when I recently finished reading Blood and Faith by Matthew Carr. The book is subtitled The Purging of Muslim Spain. It traces events in Spain at the end of the 16th century and the early years of 17th during which the moriscos of Spain were expelled..

The moriscos were descendants of Muslims/Moors who had been forcibly converted to Christianity in the 15th and 16th centuries. King Philip III and his advisors, egged on by several high prelates of the Roman Catholic Church, decided that they couldn’t allow citizens who might be Muslims at heart to live in their midst. So about 4 percent of Spain’s population was expelled over a four-year period. It is a sad and distressing slice of history that mirrors the earlier forced conversions and eventual expulsion of Jews from Spain. I recommend the book to anyone who enjoys reading interesting history.

My purpose in bringing this up today is that the author, Matthew Carr, ends the book by comparing Spain’s expulsion of Muslims to a similar evil taking root today when many would have us believe that we are facing a new Muslim threat to our very civilization. This is especially true in Europe; I am not picking on our country alone. In the 20th century secular states such as Nazi Germany, Yugoslavia, and Rwanda have all attempted to establish racial and ethnic homogeneity by driving out those whose blood or religion would taint their idea of a national identity.

In Carr’s words, those in power invariably invert the actual balance of power so that even the most powerful majorities present themselves as victims rather than persecutors.  He then quotes a Nazi era Austrian novelist and journalist, Stefan Zweig, who once wrote: “that each new era uncovers a fresh group of unhappy persons upon whom to empty the vials of collective hatred.”  Think Jews, Bosnian muslims, and Tutsis.

This dynamic can still be seen today. So knowing history is essential so that we can be on our guard against one of the worst tendencies of our society: Making persecution acceptable by exaggerating the power of a minority in order to scare the majority.

The Trump Administration’s treatment of immigrants is illustrative:

Beginning with the announcement of his candidacy for president, Donald Trump began beating the drum against immigrants from Mexico and Central America. He called them rapists and drug smugglers. He told us that Mexico didn’t send us their best people but their worst. He and his supporters railed about gangs of Mexicans and Central Americans pillaging our peaceful nation. They were here to rape our women and take our jobs and there were thousands more pouring across the border daily. The came from “shithole countries.” The message was fulsome and strident and it resonated with 30 to 40 percent of the population. Most recently, Trump talked of immigrants as an infestation, as if they were insects or vermin.

This kind of propaganda, in and of itself, is hateful and worthy of the disdain of thoughtful Americans. But it is used to create an atmosphere in which persecution of the minority flourishes. So, after a couple of years of anti-immigrant rhetoric from the top, Trump was able to repeal DACA, separate children from their parents, end Temporary Protected Status for Haitians, and insist on his border wall to keep out the hordes of vermin intent on ravaging our country. Remember Matthew Carr’s words: those in power invariably invert the actual balance of power so that even the most powerful majorities present themselves as victims rather than persecutors.

Immigrants to this country are a relatively powerless MINORITY. If you accept the widely repeated number of 11 million undocumented residents, then they are 3.7% of our population. Are these 3.7% inordinately violent, as our President wants us to believe. No, they are not. A recent article from The New York Times documents this:

Demonizing a minority makes it more palatable for citizens to approve of their persecution. Stefan Zweig warned that “each new era uncovers a fresh group of unhappy persons upon whom to empty the vials of collective hatred.”  In our era one “group of unhappy persons” are undocumented immigrants and those who show up at our borders seeking asylum. And we, as a country, now “empty the vials of our collective hatred” upon them.

There are other examples I could have used to illustrate the same point — Muslims, refugees, the LGBTQ community, the press, young black men from the inner city. We are pouring out our collective hatred on those groups through, respectively, travel bans, banning Syrian refugees, setting up Jeff Sessions’ Religious Liberty Task Force, relentless demonizing of the mainstream press, and mass incarceration. Each of those minorities is deemed destructive of our way of life and is, thereby, rendered eligible for persecution.

This is our country in 2018. Not so different from Spain in the early 17th century when the  moriscos were rounded up and expelled. If you think this couldn’t happen here, watch a Trump rally.