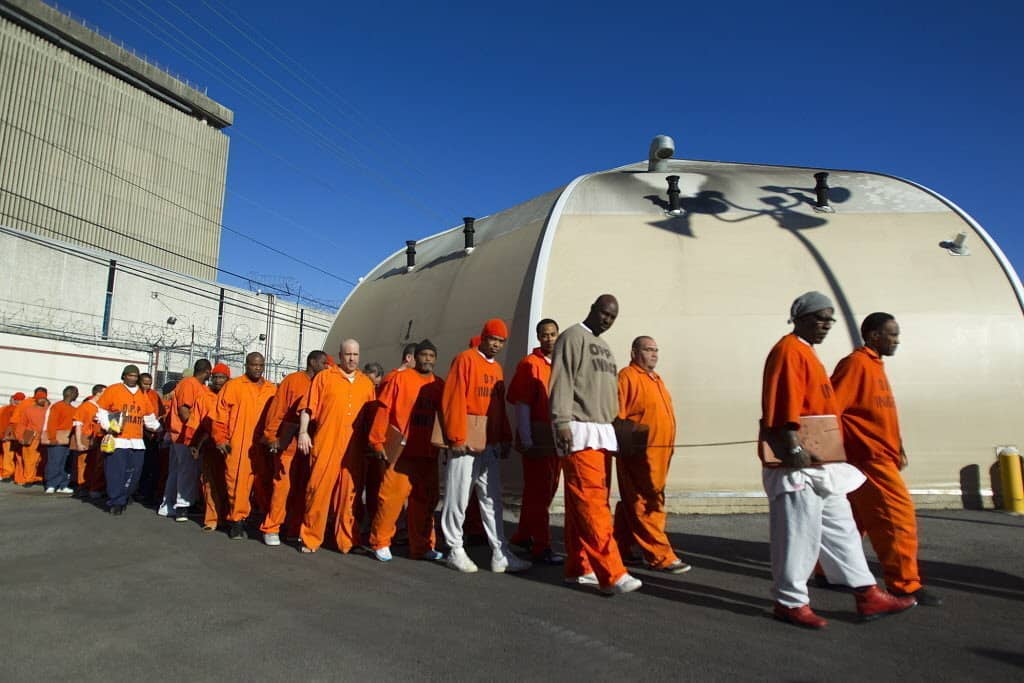 You haven’t heard from me for a few weeks and there’s a good reason why. The tumult of the midterms was overwhelming and the outcome, to me, was difficult to process.  Once again, I felt tempted to retreat into my own cocoon and forget about discord and chaos in our troubled country. My cocoon consisted, in part, of a visit from my daughter and oldest grandson, attending Tulane football and basketball games, rooting for the Saints, visiting the Barataria Wildlife Preserve with my sister Gracie, her grandson Levi and daughter-in-law Dana; seeing A Star is Born, walking with Lucy and Sia, our dog, in Audubon Park; and getting back to St. Anna’s and learning my new role there.

Even inside my cocoon, though, I couldn’t escape hearing about the continuing outrages of the Trump administration. A partial list:

I could go on, as could you. I try to tamp down feelings of frustration and anger triggered by these frequent outrages,  unsuccessfully. Like many of you, I suspect, I want to do something to fight back. I need to scratch my activist itch. Fortunately for me, a seed I had planted last Spring has borne fruit. I’ll tell you about it.

I was invited, along with seven others, to a learning experience sponsored and led by the New Orleans Safety and Freedom Fund. It consisted of a morning in Magistrate’s Court at the Orleans Parish Courthouse followed by a dinner and discussion in the evening led by the founders of the fund and a public defender. The issues we discussed were not new to me. I have posted a blog on this subject; some of you might remember it. If not, here is the link:

Even though I’ve delved into the issues of mass incarceration and the money bail system before, watching defendants appear before a judge for the first time was a true learning experience.  It also was a visual experience — overwhelmingly so. About 12 men and 7 women were in an area set apart for defendants. All but two were black and all were in chains and orange or red jumpsuits. One could not help but think of slavery.  I turned to one of my fellow visitors and asked, rhetorically, “Don’t any white people commit crimes in Orleans Parish?” All the defendants were poor. Most were charged with marijuana offenses, many for the second or third time. Almost all had families to care for.

If these defendants had between $3,000 and $5,000 in the bank, they could post the bail set by the judge and be free while awaiting the outcome of their cases. The money — or property put up in lieu of cash — would be returned to them after they appeared at their trial if they ended up being indicted. But none of them had that kind of money, so they’re forced to go to a bail bondsmen and pay 12 percent of the bail amount to be allowed to go home. They will not get back this money even if the district attorney declines to prosecute. Moreover, many of them will not have the wherewithal even to come up with the 12 percent, so they will remain in jail while waiting to go to court. This means spending months or, in some cases, years in jail without having been convicted of a crime. If you re-read my blog,  “Class Warfare III – Criminal Injustice,” you will understand more about this.

The money bail system as it operates in Orleans Parish and many other places does not make New Orleans safer. It perpetuates poverty and hopelessness, which breed crime.

Ending or reforming the money bail system is the ultimate goal of the New Orleans Safety and Freedom Fund. More immediately, the organization functions as a bail fund. It will provide bail (up to $5,000) for certain defendants. The district attorney isn’t supportive of this and some judges are not fans either. When you take into account the amount of money that the bail bond industry pumps into judges’ election campaigns, you understand why they don’t want change.

Some other jurisdictions in the country have eliminated money bail. Both Kentucky and the District of Columbia did so decades ago. California did so this year.  Are you safer in New Orleans or Nashville than you are in Washington or Louisville?

If you live in or near a large city that has a bail fund, I urge you to consider making a contribution. It is one small way to fight mass incarceration and, in many cases, race-based injustice.

Why I Lapse into Tribalism