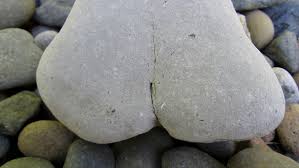 I’m writing this on the morning after, so please be gentle with your criticism of what I have to say. After all, I am hungover . . . from watching the Democrats debate in Las Vegas. While I’m sure there are varying reactions to the ugly scene mis-labeled as a debate, my personal take-aways are these, from left to right on the stage:

For the good of all of us — those who follow these things as well as those who don’t —  I hope this debate proves to be an outlier. If our Dems continue their circular firing squad, we’ll be toast by Labor Day. Now I am praying that Tom Steyer makes the next debate so there’s some hope to grab onto.

Is the Roman Catholic Right More Dangerous than the WEC’s?