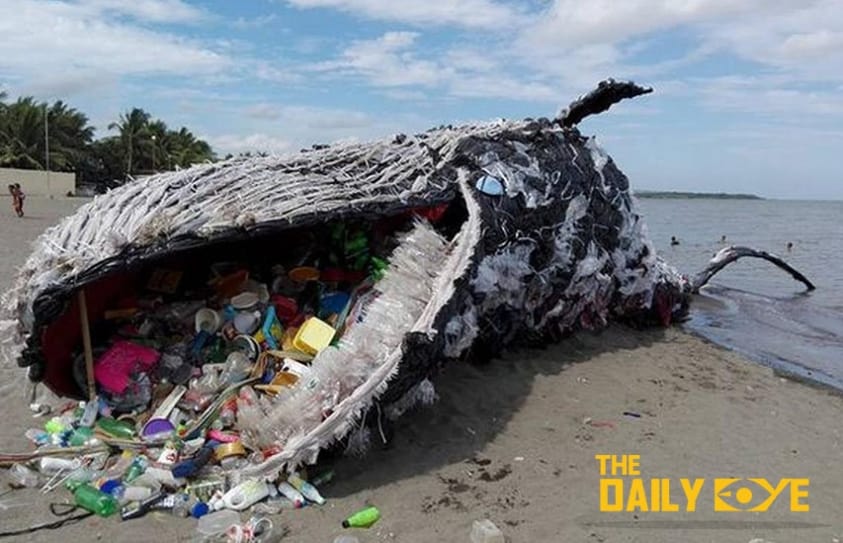 You haven’t heard from me since Easter, partly because I’ve kept my head down after a few readers chided me for being mired in negativity. OK — I’m not often effervescent. But it’s hard to fake cheer when contemplating things that seem emblematic of our times. So, despairing of finding a feel-good story, here’s a sampling of what’s been on my mind: Three topics that are pretty much unrelated — plastic, sports greed, and bad states.

You may have seen an article in The Atlantic entitled “One Oppressive Economy Begets Another” by Anya Groner. It’s about the struggle by descendants of slaves in St. James Parish, La., to prevent construction of “one of the world’s largest plastic plants” in their home on the Mississippi River, upriver from where I’m writing. Formosa Plastics, a Taiwanese corporation, wants to build the plant in a place already known as Cancer Alley. It’s been written about extensively due to its dirty air and the high rates of cancer.

Two local grass-roots organizations known as Rise St. James and The Louisiana Bucket Brigade are working to stop the $9.4 billion project. They are led respectively by two women (surprise, surprise), Sharon Lavigne and Anne Rolfes. Arrayed against them are titans of oil, gas and petrochemical  industries, as well as just about every politician in the state. Take a second to check out these websites. If you love what they are doing, as I do, feel free to support them.

Here is a link to The Atlantic article.

The piece documents the link between the area’s former economy, one underpinned by slavery, and changes since slavery ended. It is a story of environmental racism. Many of you may be familiar with what transpired, but if not, the article explains it well.

I think it’s an environmental crime to build a huge plant to make more plastics — especially single-use plastic packaging. The world already is choking on plastic. We’ve seen vast expanses of floating plastic garbage bobbing in our oceans; our air is full of the by-products of producing plastics. Yet more will be produced and used because large corporations are driven to make more and more money for their shareholders, even if doing so irreparably harms the planet. Make no mistake, this is about making money. This is about capitalism unrestrained by sane regulations.

Here’s a link to a study done by Plastics and Climate. The  executive summary — just four pages — explains more than I have room for here.

The study makes several recommendations. The first is to end production and use of single-use, disposable plastic. If we could get our legislatures to merely discuss this, it might send a message to Formosa Plastics and DuPont and others that investing in more plastics production is not too swell an idea. I suspect, though, that the plastics lobby has more power than the poor residents of St. James Parish. Profits trump people. (Apologies to readers who find me too negative.)

Under this rubric I have both bad news and good. First the bad: I read this week that the PGA Tour will set aside $40 million in a fund to reward its most popular players. Now you’ve heard me rant and rave about the PGA before. They’re a bunch of plutocratic spoiled brats who regularly earn well over $1 million for a victory in even the most obscure tournaments. They stage made-for-TV events featuring aging golf superstars risking nothing but their time for huge purses. (Of course, my animosity is grounded in my affection for the LPGA, whose players are real people who only make about 20 percent of the purse money the men get.)

It’s been reported that the PGA dreamed up its new $40 million kitty to compete with the Saudis, who want to start their own international golf tour with purses that would make the PGA’s look miserly. Why do people insist that the very rich need to get very much richer?

Now the good news on sports. The Super League of European soccer lasted only about 36 hours. The billionaires who thought it up were humiliated by a universal outcry by fans against the elitist idea. And JP Morgan Chase, the wanna-be league’s banker, got a much-deserved black eye. It showed that at least on the international field, little people can occasionally impose their will.

It is my dubious distinction to be linked familially to the state of my birth. And, through my own choice I am now linked to the state of my alma mater — Tulane University. So my reputation is being tarred by the giant brushes wielded by these two rather stupid states — South Carolina and Louisiana. These two Deep South states are competing to see which can be the most repugnant. To wit:

Today is the day of the Preakness Stakes. This competition between my two heinously governed states reminds me of a horse race. But instead of racing to the finish line, Louisiana and South Carolina are two powerful thoroughbreds racing to the bottom. Instead of the Woodlawn Vase (the famous trophy for winning the Preakness) for the winner, the prize will be almost universal acclimation as our country’s most repugnant state! So either Gamecock or Bayou Bengal fans will be able to attend SEC football games next fall proudly brandishing giant foam fingers and chanting ” We’re Number One!” My money’s on South Carolina since it’s Governor is clearly more heinous than Louisiana’s. But I wish both states the best of luck.