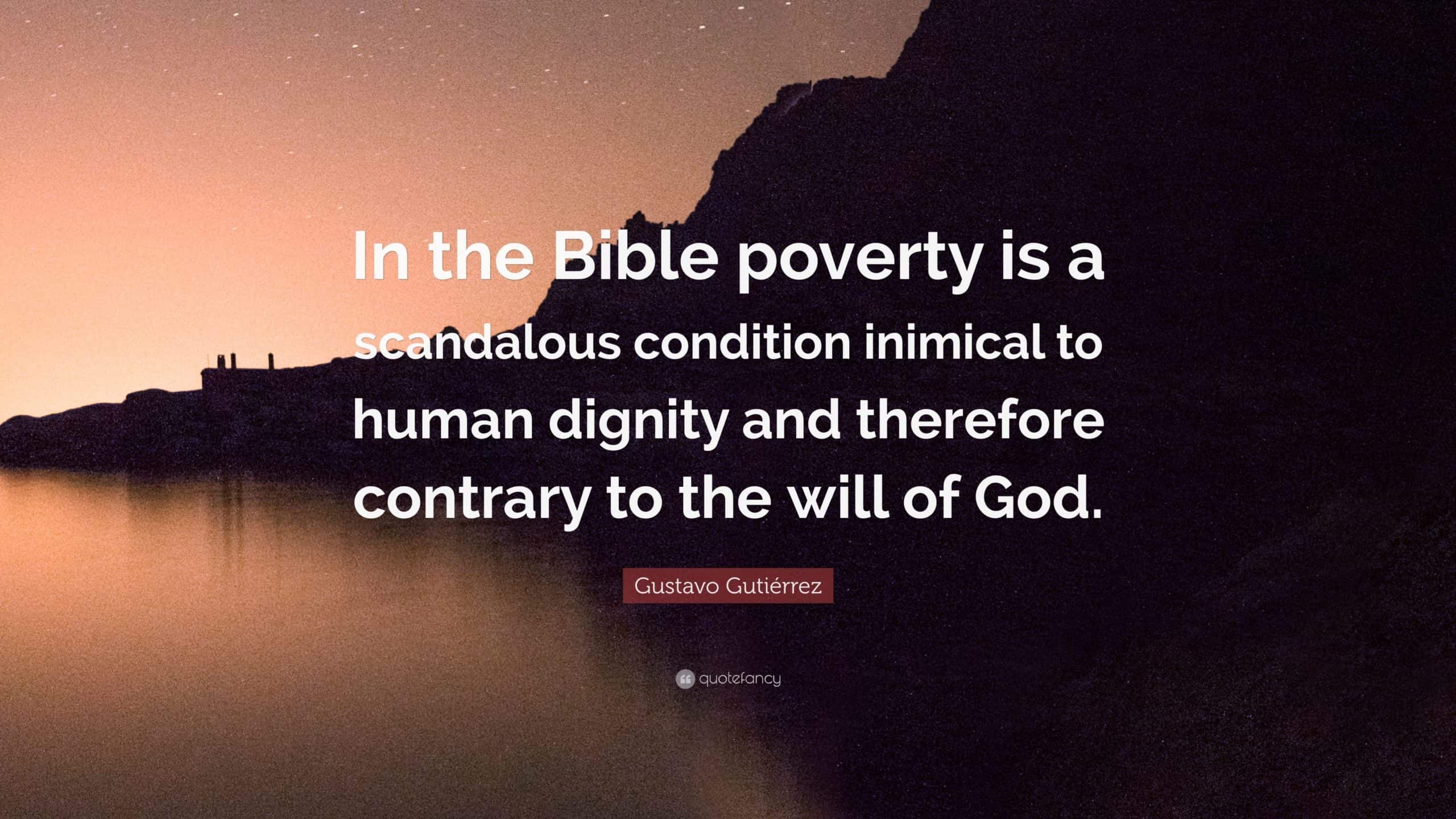 According to the most powerful man in the Senate, Joe Manchin of West Virginia, $11 per hour is as high a minimum wage as his state needs. Therefore, he says, he’s willing to kill the $15 minimum wage proposal included in the Covid Stimulus bill now before the Senate. Manchin, a Democrat, can make good on the threat because his vote is pivotal in a chamber evenly split between Democrats and Republicans.

It must not matter to the oh-so-moderate senator that 68 percent of West Virginians support the $15 minimum wage. They’re just so greedy, those West Virginians.

Perhaps Manchin has discovered a way to pay rent and put food on the table for a family of four with two earners and two kids on the $600 a week, pre-tax, each earner would make if fully employed. But wait. That $600 is based on a $15 per hour wage. Manchin says his much more reasonable minimum — $11 per hour or $440 per week pre tax — would do just fine for his fellow West Virginians. And, of course, even that pre-supposes passage of an $11 per hour minimum, up $3.75 from the current level.

Manchin could help us all with our household financing by sharing his budgeting savvy. Most of us still must operate on a budget even though we make plenty more than $600 per week. (Manchin’s base salary, by the way, is $174,000 a year, or $83.65 an hour, plus generous perks that come with being a senator.)

Even though Manchin makes more than seven times what he proposes for his constituents, he’s standing firm on an $11 per hour minimum. Clearly, if he gets his way, West Virginians and the rest of our working poor will need to learn more about his budgetary wizardry to get by.

Libertarian/conservative interests in this country have kept our minimum wage low for decades by convincing lawmakers like Manchin that increases will hurt that most hallowed of institutions — small business. They will all go bankrupt and their workers will be unemployed!  The poor will suffer most! Thus spake the American Enterprise Institute, the Cato Institute and the other organs of the Kochs, DeVoses, the Republican Party, etc. Let the free market take care of setting wages, not the U.S. government. It’s for the greater good and, not incidentally, it’s capitalist orthodoxy to let the market rule, so it must be the right way to go.

At the risk of coming off as a know-it-all, I’ve paid a lot of attention to the minimum wage and the economics surrounding it since being assigned to the Rural and Migrant Ministry immediately after I was ordained in 2000. I worked under the expert tutelage of Fr. Richard Witt, the ministry’s executive director. Back then, I heard from our opponents — the Farm Bureau, for example — that migrant workers couldn’t be paid more or get any benefits at all because it might raise the price of onions, apples, and other produce. No, we couldn’t treat workers with dignity because American consumers deserved low-priced groceries made possible by obscenely low wages. And besides, the workers weren’t documented,  so why should they expect more?

I am as certain that increasing the minimum wage will be good for the country as I am sure that New Orleans will be suffocatingly hot this summer. But if I try to convince Joe Manchin of that, I will probably fail as others have. So I’m taking another approach.

Unless you’re a die-hard libertarian, you probably agree that our central government is responsible, at the absolute least, for fundamental functions such as protecting our borders, collecting and spending tax revenue, improving infrastructure, protecting civil liberties and similar things. I would argue that maintaining minimum standards for labor should be included among our  government’s basic functions. After all, we don’t allow indentured servitude any longer; if we did, think of what it would do for corporate profits! Well, a realistic minimum wage is an essential element of decent standards for labor. Given that, is $15 too high for a national standard?

So, no, $15 is not too much. As a matter of fact, I’ll quote one of my favorite lawmakers  — AOC — who says that aiming for a $15 national minimum wage is “deeply, deeply shameful.”  It’s a disgraceful compromise with the right on an issue as fundamental as those listed in our Bill of Rights. Should a person working full-time in this country have to live in poverty? Regrettably, our answer has been yes.

Why? Because those who have purchasing power (think big retailers like Walmart) demand the lowest prices in the world from their suppliers so that they can “maximize value” for their customers while enriching top management, directors and shareholders. They could, alternatively, either raise prices slightly and/or reward managers and directors a bit less. Plenty would be left over to pay employees a living wage and still reap handsome profits. But they won’t do it voluntarily. That, in a nutshell, is why capitalism is becoming a bad word. We have done it to ourselves by squeezing workers dry.

The $15 minimum wage, as pathetic a “reform” as it is, is the acid test for the Biden administration. If we can’t get it done now, this year, I would expect and welcome a serious progressive revolt in the Democratic Party.

4 mins read in Quixotic thoughts
Stay Connected!
Get my latest blog posts straight to your inbox!
Your information will never be shared