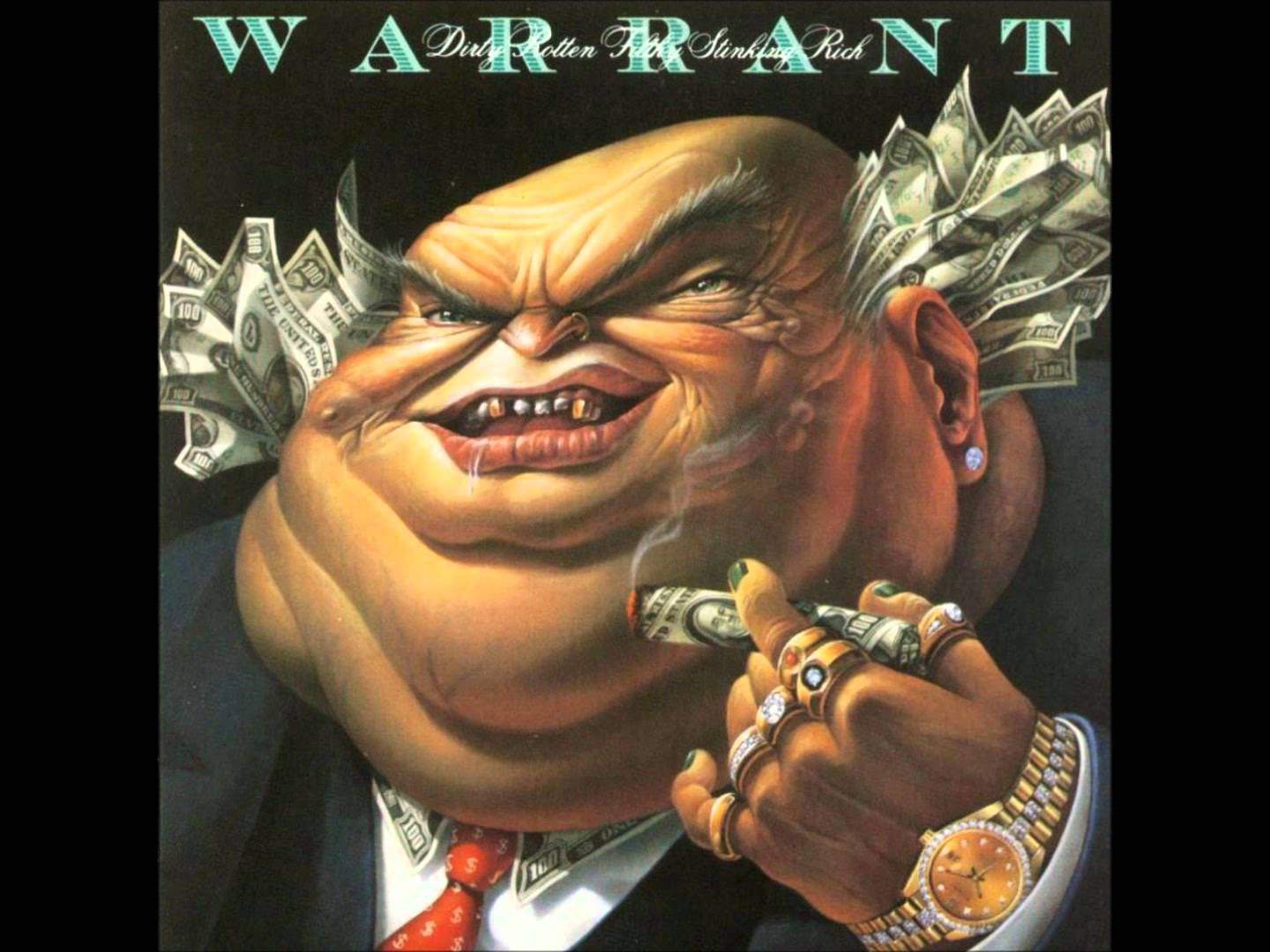 Note to readers: While all my posts are edited by the estimable journalist (and my lifelong friend) Fitz McAden, some have so much of him in them that I need to name him as co-author. Such is the case with Greedy Capitalists.

The Quixotic Deacon recently attended a meeting with several other hopeless idealists  — fellow deacons — where he learned about a concept new to him: invincible ignorance.  The speaker explained it this way: when faced with a societal problem, one usually thinks that educating the populace about the causes and effects of the problem should galvanize society to solve it.

But things don’t always work out that way.

Consider the case of climate change. All the education in the world hasn’t made enough difference. Summers are hotter, sea levels are inching up, massive blocks of ice are breaking away from warming polar regions. Yet there are still deniers — people whose ignorance is invincible!

It’s not the first time that science has fought an uphill battle against stubborn conventional wisdom. The earth was flat until explorers like Columbus proved it wasn’t. Earth was the center of the universe until Copernicus showed otherwise. Some people believed — and some still do —  that man’s first lunar landing was filmed in an Arizona desert.

Such notions strike us as laughable today. How could people have been so   ignorant?  Well, ask yourself how it’s possible that we, the beneficiaries of voluminous research proving that human activity is the main cause of global warming, can be just as ignorant.

The two people most invincibly ignorant and, thus, doing the most damage, happen to be the president and the climate-change-denying administrator of the Environmental Protection Agency.  I’m not mentioning their names for fear of elevating my blood pressure.

The president, his craven knave of an administrator, and the obtuse and corrupt band of lawmakers who not only thwart meaningful environmental legislation but also are complicit in dismantling the EPA, are guilty of far more than ignorance: They are doing harm for money, a crime in my book.

And whose bidding are they doing? You guessed it. They are voting as instructed by the lobbyists of the oil, gas and coal industries. My friends, we will never become a leading nation environmentally as long as we allow private companies (think Exxon Mobil, Koch Industries, Royal Dutch Shell, BP, Chevron, Peabody Energy, and Arch Coal) to control — yes, control — environmental policy for their own pecuniary interests.

In fact, we’re anything but a leading protector of the environment. Only a few days ago, we became the only nation in the world that doesn’t support the Paris Climate Accord. We achieved this distinction when Syria, a backward nation run by a murderous, authoritarian regime, signed on to the agreement. Our country, which prides itself on the “moral authority” it exerts on the world stage, had earlier pulled out of the agreement.

Moral authority? Please. Even a government as morally reprehensible as Syria’s signed on to the agreement.

All this underscores a point I have hammered away at in previous posts: Unrestrained capitalism is a cancer on our country’s morality.

Look at how spending by fossil fuel producers to lobby government officials has changed in recent years. They spent a total of $175 million in 2009 as Barack Obama began his presidency, and from 2010 to 2014, they spent almost as lavishly, doling out approximately $144 million per year.

But with the election of our current president, spending has declined dramatically.

It’s glaringly obvious: Fossil fuel producers no longer need to line the pockets of government officials because they already own them. Producers are supremely confident the government will do their bidding through deregulation and by opening areas previously off limits to  drilling, fracking, and stripping.

There’s more at stake here than an ethical breakdown at the highest levels of our government. Producers’ quest to find new sources of fossil fuels will inevitably lead to higher greenhouse gas emissions, which in turn will accelerate global warming.

So why does a modern country that wields “moral authority” allow this? What is wrong with our government?

I think it is hopelessly corrupted by money from industry.

Now, if I were blunt enough to say, “Greedy capitalists are intent on thwarting sound environmental policies,” you might think that the “greedy capitalist” epithet was over the top. But think it over before you accuse me of name calling.  I say that because I believe the situation demands some name calling.

I would make the same argument about the gun industry and the NRA. They, like fossil fuel producers, are all about making money. If people die by gun violence or in weather-related disasters caused by climate change, it’s someone else’s problem.  Where is the morality in that?  And where is the righteous anger about the situation?

3 mins read in Income Inequality
Stay Connected!
Get my latest blog posts straight to your inbox!
Your information will never be shared