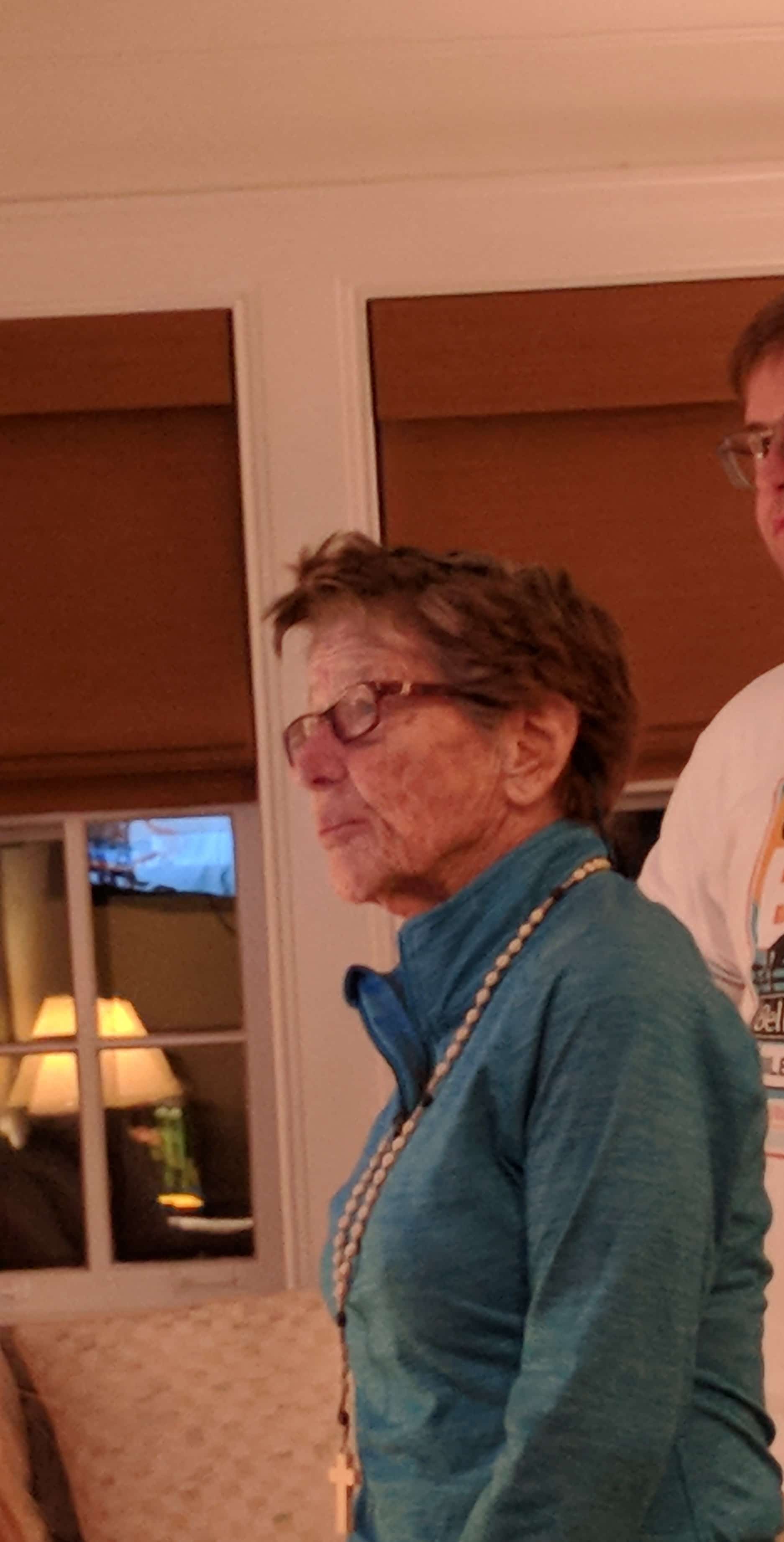 My mother, Anne Springs Close, turns 92 tomorrow, and she remains, as she has been throughout my life, a source of inspiration and challenge. Her greatest gift to her children (though I hasten to say that I speak only for myself) may be an inability to accept things as they are. This gift is both blessing and curse for me. On one hand, it gives one’s life the spice and sizzle that makes it vital and challenging in the quest for change. On the other hand, it causes regular bursts of outrage and frustration at the way things are. If I’d wanted a life unencumbered by concerns about events over which I have little control, I would have needed to chose a different mother. Thank God I didn’t have a choice.

Perhaps the primary public issue that has engaged my mother for a lifetime is environmentalism. From early childhood, under the influence of a rugged German nanny  nicknamed Toto, she learned to love nature and the outdoors. This love has animated  her 9.2 decades like a river that flows through a verdant mountain valley. So when I read about the despoiling of the arctic wilderness in northern Alaska in a quest for more oil and gas, I am overcome by the outrage my mother instilled in me. In this past Sunday’s New York Times Review section, the lead piece was entitled “America’s Wildest Place is Open for Business”. The author, Christopher Solomon,  a writer for Outdoor magazine, lays out the situation in a balanced and thorough way. I encourage you to read it if you haven’t already.  The last two paragraphs of Mr. Solomon’s article are especially pointed. He writes, in part:

To take such risks (i.e., opening up more arctic wilderness for drilling) to meet total American oil needs for a few months, based on the available estimates of what may be in the ground, seems madness. Or willful blindness. Or greed. The history of America is the chronicle of a grasping people. We take, and we take still more. What has redeemed us, in part anyway, is that we aspire to be better than who we are. The Western Arctic presents us the choice again of who we want to be. Do we possess the generosity of imagination to gently handle a place still mostly untouched and pristine, one almost no one has ever heard of, and even fewer of us will ever visit? For once can we restrain ourselves to half?

The reason that this greed-based despoliation of our last great wilderness is even being considered is because we elected someone as president who promised to do exactly that. And after he won, he appointed a Secretary of the Interior whose motto seems to be “Drill, Baby, Drill.”  That’s the way things are right now in this country, and many people can simply accept it and move on. But my mother’s gift to me makes that impossible. So I resign myself to quixotic pessimism and rage against the greed machine. Thanks, Mom. I guess.