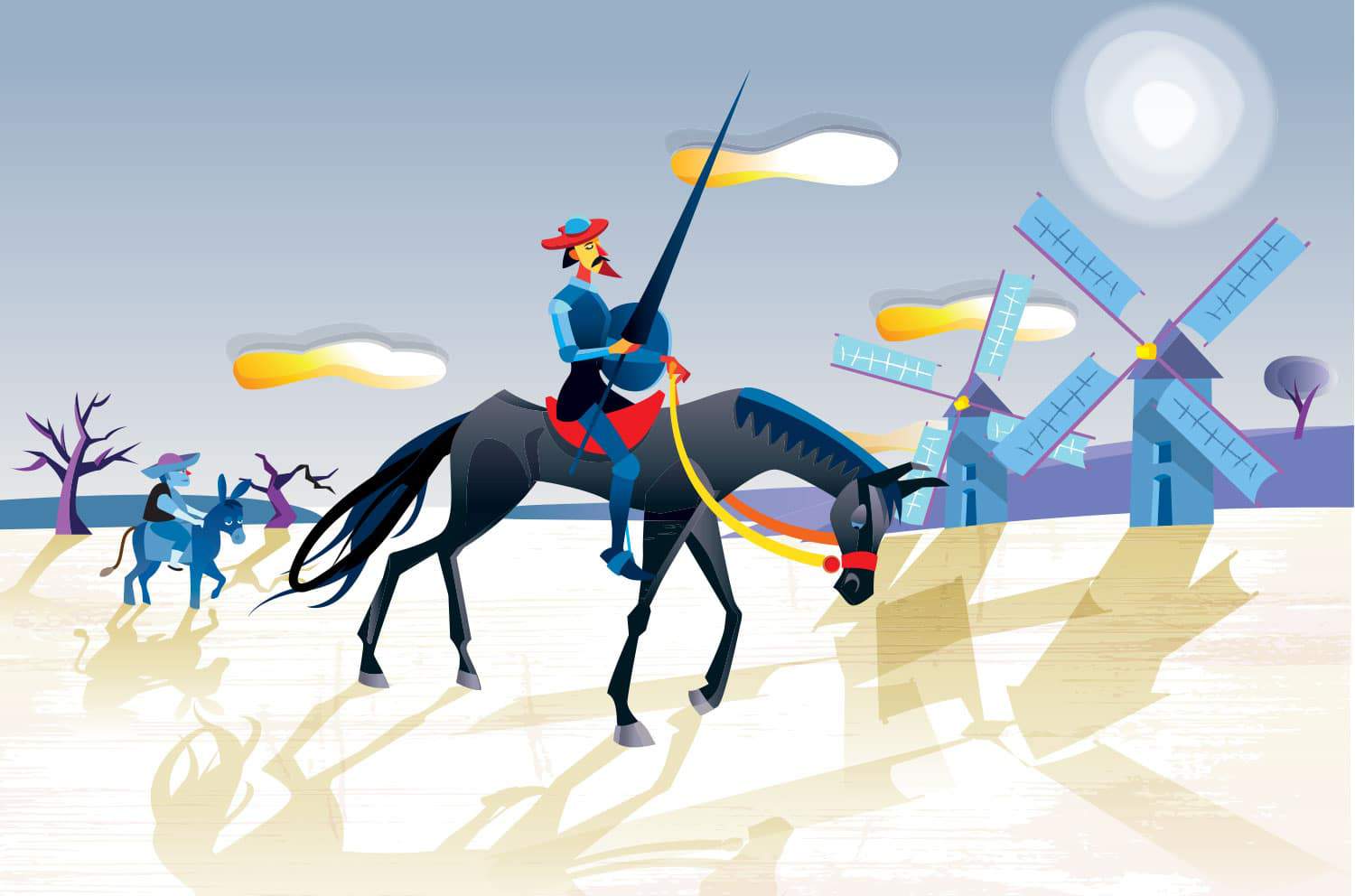 Last Monday, I flew to New Orleans for the ordination of a friend at St. Anna’s. I had time on the round trip to read The New York Times front-to-back on Monday and Thursday and discovered two pieces I want to tell you about. I’ll start with the second one, Frank Bruni’s final column for the Times. Here’s the link:

Bruni’s apology to Cruz was gracious, but unnecessary, I think, given Cruz’s deep flaws as an elected official sworn to serve the best interests of his country. (Even Cruz’s Senate colleagues say he deserves whatever criticism he gets.) Cruz aside, though, I wholeheartedly endorse Bruni’s larger point: When calling out Cruz or anyone similarly disappointing, stick to the high ground. Name-calling, mocking and sneering diminishes you, too.

Still, I struggle with the same tug-of-war as Bruni describes: Intellectual honesty requires me to state unambiguously what I really think, but could I win over more readers if I leavened bluntness with equanimity? Should I stop short of poking a stick in the eye of those I hope to bring around to my point of view? Would cajoling work better than clubbing readers over the head with a two-by-four?

I know some readers would tell me to follow Bruni’s example and back-pedal on some things I’ve written, to be temperate going forward. I also suspect that some found it jarring for an ordained servant of the Episcopal Church to speak as bluntly as I sometimes have. (Aren’t clerics supposed to be humble and quiet? Aren’t they supposed to forgive the failings of others?)

With respect, that view ignores the special charge issued to every deacon by his bishop at ordination.

I was reminded of this charge last week during the ordination I attended.  A colleague from St. Anna’s who soon will be ordained to the priesthood delivered the homily. She reminded those present that Episcopal deacons have a special duty: to work for justice on behalf of the poor, the sick, the weak and the lonely. She emphasized that a deacon’s job is not to make everyone feel good. There’s this cliche that describes the role of a deacon pointedly and succinctly: “Comfort the afflicted and afflict the comfortable.”

I’ve certainly done my share to afflict the comfortable, including myself, with scores of blogs and sermons. Maybe if I did it all over again, I would be more careful about finger-pointing and name-calling. After all, the old saw about “comforting the afflicted and afflicting the comfortable” is just a cliche, a framework in which deacons should operate, not a vow they must deliver on every day.  I’ve come to believe that the best deacons help others achieve moral clarity on complicated issues — whether personal, political, societal and cultural — by relying on logic, reason and goodwill instead of finger-wagging, broad-brush indictments and snide asides. But speaking truth to power, though essential, is always going to offend someone whose vested interests are threatened or whose ideological ox is being gored.

The point was driven home to me by a column I read in the Times during my New Orleans trip. It explained, without an ounce of hyperbole or stridency, exactly what has bugged me about our country’s economic system for decades. Times columnist Ezra Klein made the case that those of us who are comfortable depend on the poor to prop up our lifestyles. Their misery is essential to our happiness. The truth of it hit me right between the eyes.

The second paragraph of Klein’s column sums up his belief:

The American economy runs on poverty, or at least the constant threat of it. Americans like their goods cheap and their services plentiful and the two of them, together, require a sprawling labor force willing to work tough jobs at crummy wages. On the right, the barest glimmer of worker power is treated as a policy emergency, and the whip of poverty, not the lure of higher wages, is the appropriate response.

Now, weigh for a moment Klein’s assertion against something we’re hearing from Republicans. They argue that the sluggish, post-pandemic economic recovery we’re experiencing is the upshot of overly generous relief programs aimed at poor working people. The recovery is anemic, they say, because too many workers are still at home, getting along just fine without going back to work because they’re collecting fatter-than-usual unemployment checks from the federal government, courtesy of the liberal Democrats who are in charge now.

Republican cynicism was underscored by a GOP congressional group recently. After the fast-food chain Chipotle announced a 4 percent increase in menu prices. The company explained it was having to charge customers more to offset the higher wages it would pay workers to get them back on the job. Chipotle also wanted to mitigate the impact of higher wages on corporate profits.

Chipotle could of course have avoided charging customers more by absorbing the cost of increased wages. I’m not saying it should or shouldn’t have; I really don’t care.  But I am saying that the Republicans’ statement adds weight to Ezra Klein’s proposition — that low-wage, crummy jobs are one of the essential elements of an economic system that also depends on rock-bottom consumer prices and rewards for shareholders, top executives and board members that are regarded as untouchable.

Klein puts it more eloquently than I have, but our point is the same. When our government takes actions, even inadvertently, that cause pay to rise for low-wage earners, it’s a victory for decency. And while I’ve said I don’t care where the money for higher wages for the lowest-paid workers comes from, I do have some suggestions, listed here in preferred order:

These steps, implemented prudently and well communicated to employees, customers and shareholders, would make a company a better investment, not a worse one. If many companies would take up this challenge with creativity and determination, our country’s gap in income equality and wealth would begin to shrink.

I hope that happens. If it doesn’t I hope we will consider a guaranteed national income, as Klein proposes:

I started this blog explaining the challenge of telling the truth as I see it without, if you’ll pardon the vulgarity, pissing people off. Then I discussed our economy and how it favors the well-off over the poor, using Ezra Klein’s fine column as a text. Let me close by bringing the two subjects together.

It is immoral and unsustainable to rely on an economic system that reinforces and prolongs poverty at the same time that it enriches shareholders, CEOs, and corporate directors while spoiling consumers with low prices made possible by low wages. Republicans can disagree with me of course. But I won’t fall all over myself trying to prove to them that I’m “reasonable,” capable of seeing merit in the immorality of their arguments.

6 mins read in Climate Change
Stay Connected!
Get my latest blog posts straight to your inbox!
Your information will never be shared