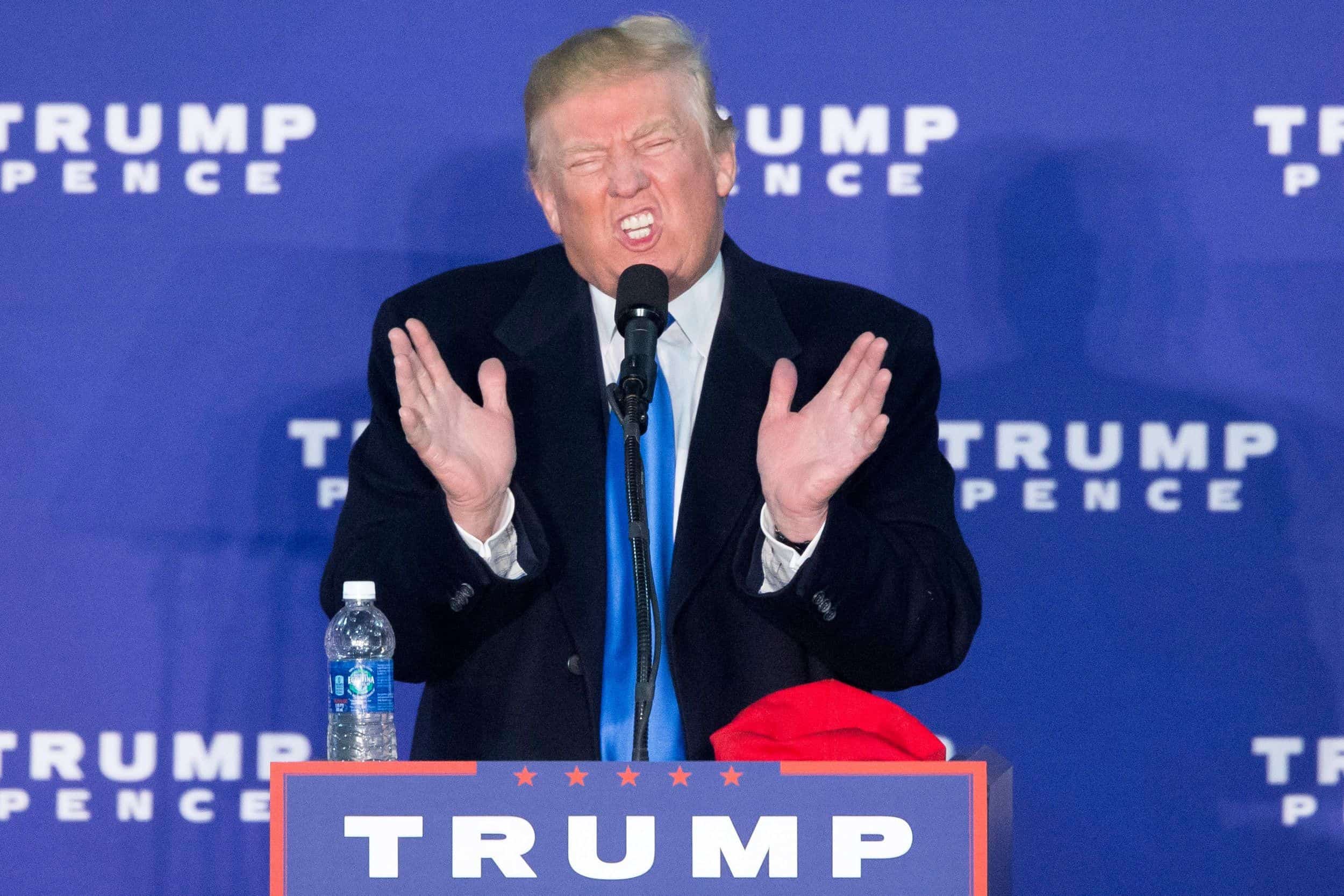 My mom visited us here in New Orleans recently and something she said made me stop and think. She said nearly everyone she knows expects Donald Trump will win a second term. I retorted that she did indeed know one person who believes Trump won’t be re-elected — ME! — and reminded her that her opinion sample is tainted by where she lives: South Carolina.  But my mother went on to explain that she was talking about people who, like her, are liberal. Nonetheless, all her friends and family members apparently think our cause is lost. They think we’re doomed to four more years of Trump’s presidency.

I spent the next few days wondering if my hope for a Democratic victory in 2020 is based more on hope and passion than on realism and empirical evidence. Now I’m left with a sense of unease and uncertainty about what our future holds.

A few hours after Trump’s 2016 victory, David Remnick, editor of The New Yorker, wrote an editorial entitled “An American Tragedy.” He wrote the piece in the early hours of Nov. 9, as the horror of election results were sinking in. I printed out the piece that day and it’s on the wall beside my desk in Little Compton, RI.  Here is the link.

What’s astonishing about this editorial is how accurate Remnick’s predictions turned out to be. He knew what we were in for, as did millions of other thinking people who correctly found Trump to be a morally bankrupt huckster. Remnick wrote:

There are, inevitably, miseries to come: an increasing reactionary Supreme Court; an emboldened right-wing Congress; a President whose disdain for women and minorities, civil liberties and scientific fact, to say nothing of simple decency, has been repeatedly demonstrated. Trump is vulgarity un-bounded, a knowledge-free national leader who will not only set markets tumbling but will strike fear in the hearts of the vulnerable, the weak, and, above all, the many varieties of Other whom he has so deeply insulted.

One part of Remnick’s prediction — bolded above — was glaringly wrong. Markets haven’t tumbled; in fact, they’ve soared. I think it’s worth thinking about the flawed logic that caused this error.

Apparently, Remnick thought that “the markets” would be upset by having a vulgar, lying, ignorant man in the White House. But that didn’t happen because “the markets” don’t have a conscience or even good taste. They aren’t offended by lies. They are interested in one thing — making money. And long before Trump actually won, markets knew Trump would do some wonderful things for them — tax cuts and deregulation. They knew that under Trump they would make and keep more money.  And, boy, were they right!

The captains of industry might have made fun of Trump at cocktail parties. They certainly would have black-balled him from their country clubs. But they like what he is doing for them and that outweighs the damage he is doing to everyone else. So, please, don’t tell me “the markets” will punish us for electing the “Emperor with no clothes.” They couldn’t care less.

You can count on our country’s rich and powerful capitalists to help Trump win a second term.  They will either support him openly or clandestinely because they like the money he has enabled them to make.  In that context, I don’t think it’s extreme to say that our system is rigged for the wealthy. If you add the mega-rich capitalists and their acolytes to the 35 to 40 percent that are Trump’s hard core base, you get something close to half the electorate. That gives me a burning feeling in the pit of my stomach. We might re-elect this monster.

So we may be down, but we’re not out, as Remnick reminds us at the end of his piece.

It is all a dismal picture. Late last night, as the results were coming in from the last states, a friend called me full of sadness, full of anxiety about conflict, about war. Why not leave the country? But despair is no answer. To combat authoritarianism, to call out lies, to struggle honorably and fiercely in the name of American ideals — that is what is left to do. That is all there is to do.

Despair, that feeling we get at the thought of Trump being re-elected, is no answer, Remnick says. And as tempting as it might be to descend into despair, I think he’s right. Despair can lead to inaction and depression when we most need to act with conviction.

What might that action look like? How can we counter the might of the powerful capitalists and the Trump base? Could a true mass movement resembling the civil rights movement of the ’60s or the anti-war movement that followed do the trick?

I thought, erroneously as it turned out, that Trump’s environmental policies alone would be enough to stir armies of protesters to disrupt every major city in this country. That didn’t happen, but we can’t give up: we must become galvanized in support of an environmental rights movement with the power, vision and leadership comparable to the civil rights and anti-war movements. We must be willing to engage in acts of nonviolent civil disobedience that may be uncomfortable for many of us.

There are other issues around which good citizens could organize and act, but this has to be priority number one. Our immediate descendants would be the beneficiaries. If it doesn’t happen, they will be the victims of our inaction.

9 mins read in Current Events
Stay Connected!
Get my latest blog posts straight to your inbox!
Your information will never be shared