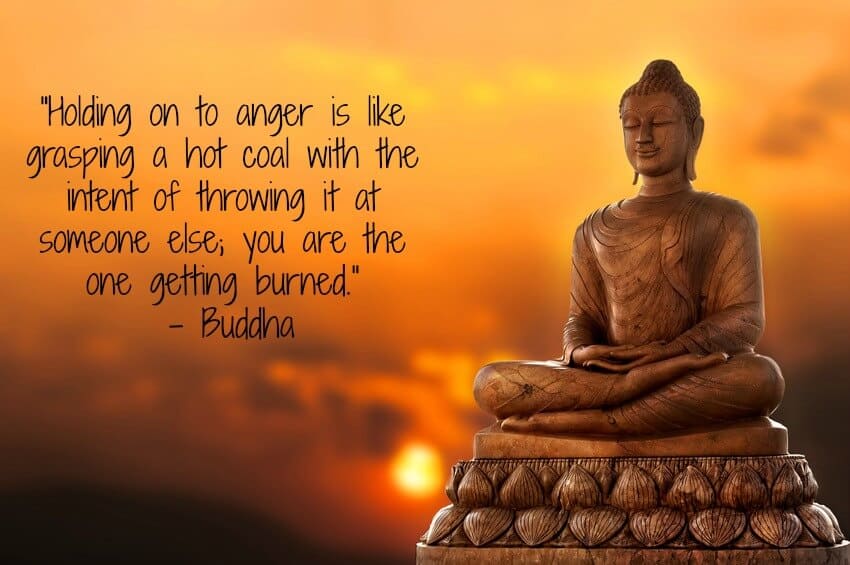 On Sept. 13, the 15th Sunday after Pentecost on the church calendar, my sermon at St. John the Evangelist in Newport, RI, was framed around the day’s gospel,  Matthew 18: 21-35.

Here’s the passage, from the New Revised Standard Version of the Bible:

Then Peter came and said to him, ‘Lord, if another member of the church sins against me, how often should I forgive? As many as seven times?’ Jesus said to him, ‘Not seven times, but, I tell you, seventy-seven times.

For this reason the kingdom of heaven may be compared to a king who wished to settle accounts with his slaves. When he began the reckoning, one who owed him ten thousand talents was brought to him; and, as he could not pay, his lord ordered him to be sold, together with his wife and children and all his possessions, and payment to be made. So the slave fell on his knees before him, saying, “Have patience with me, and I will pay you everything.” And out of pity for him, the lord of that slave released him and forgave him the debt. But that same slave, as he went out, came upon one of his fellow-slaves who owed him a hundred denarii; and seizing him by the throat, he said, “Pay what you owe.” Then his fellow-slave fell down and pleaded with him, “Have patience with me, and I will pay you.” But he refused; then he went and threw him into prison until he should pay the debt. When his fellow slaves saw what had happened, they were greatly distressed, and they went and reported to their lord all that had taken place. Then his lord summoned him and said to him, “You wicked slave! I forgave you all that debt because you pleaded with me. Should you not have had mercy on your fellow-slave, as I had mercy on you?” And in anger his lord handed him over to be tortured until he should pay his entire debt. So my heavenly Father will also do to every one of you, if you do not forgive your brother or sister from your heart.’

Given that text, I was obligated to preach about forgiveness. The last paragraph of my sermon went like this:

We live in a time when emotions are running high. Those of you who know me best know that mine are running high as well. I find it hard not to hate a lot of what I see going on in this country, and from there it is only a short path to hating those who are doing the things I hate. This is sinful and if I want to be forgiven for that sin, I need to start by forgiving – actively and intentionally – those who I dislike and who I blame for my anxiety. By the grace of God, I will make the effort demanded by Jesus in today’s gospel.

Read the last sentence again. I promised to make the effort to forgive those I most dislike (I am not going to say “hate” since I was taught in childhood that hating is sinful). I did try, but I have failed miserably so far.

Why couldn’t I find the empathy to see things from the opposition’s point of view? Why couldn’t I love my enemy? Having wrestled with these questions over the years, I’m finally beginning to understand why I fell short. I can’t forgive people who possess the power to do good for our country but instead are bent on destroying it. Like the greedy slave in the gospel who couldn’t forgive, Trump and his lieutenants lack any sense of morality and fair play. They consistently choose to apply their considerable power in cruel rather than benevolent ways.

The two high priests of the Trump Sycophancy, Sens. Mitch McConnell and Lindsey Graham. Their singular, consuming goal is to preserve their own power. Sure, you could say that McConnell is just as interested in amassing great wealth through marriage and cozy relations with lobbyists, but his central motivation is power. Similarly, Graham has proven beyond doubt that his motivation is staying close to the throne. He rode John McCain’s coattails until McCain died, then it was the hem of Trump’s garments that Graham kissed. His latest pivot — in fact, a jarring  about-face on filling the Supreme Court vacancy left by RBG — is breathtaking in its audacity and hypocrisy.

So I’m really expected to forgive them for shamelessly abusing the trust of their constituents? OK, I’ve tried, but haven’t been able to go any further than forgiving them for being disgusting political maggots willing to embrace any means available to achieve their ends. Will that do for a start?

Next, Stephen Miller, boy wonder of the Trump White House. About all you need to know about this heartless toad is that Jean Guerrero, an Emmy-winning investigative reporter, just published a book about him. It’s entitled Hatemonger. Since his high school days in Santa Monica, Miller’s obsession has been demeaning and deporting Latinos in the US. In the early days of the Trump campaign, he left another hatemonger, Jeff Sessions, and implanted himself like a cancer into Trumpland. When you think of immigrant kids in cages, you should think of Miller before even Trump. So am I expected to say “I forgive you” to the worm who has immiserated tens of thousands asylum seekers and Dreamers? Am I supposed to say, “I know you meant well?  You were just doing the best you could? Let’s just agree to disagree?” If I could logically chalk up our differences to ideological disagreements — valid, competing ideologies — then maybe I could consider truly forgiving Miller for mistreating innocent people. But I think he’s animated by hate and that’s awfully near unforgivable.

Secretary of State Mike Pompeo, Saudi apologist in chief. I am especially wary when Republicans promote guys with impressive resumes like Pompeo’s: First in his class at West Point, Harvard, etc. Such resumes almost always over-promise and under-deliver. In the ranks of Trump suck-ups the blimpy Pompeo leads the pack. He is the past master of beginning sentences with, “Under the leadership of President Trump . . . .”  He gobbled up the US/Saudi cover-up of the torture and murder of journalist Jamal Khashoggi as if it were a tray of Big Macs. Pompeo and Trump’s No. 1 go-fer — son-in-law Jared Kushner — work hand-in-glove to engineer phony “peace deals” between Israel and Arab States that ignore the very source of instability in the Middle East — the plight of the Palestinians. And, worst of all for our future, Pompeo harbors notions of higher office — the one his hero now occupies.  He loves power and especially its perks, like having State Department employees run personal errands for himself or his wife.

But, again, I must forgive Pompeo. To do so, I’ll have to carve out an exception to my forgiveness because I don’t think I have it in me to overlook his complicity in the coverup of Khashoggi’s murder. That would be for the Khashoggi family to forgive. But I can still forgive him for being a sleazy, morally bankrupt character.

Vice President Mike Pence, boot-licker extraordinaire. Pence, who wears a perpetual Mona Lisa smile when gazing lustfully at his boss, gives Pompeo a run for his money in the fine art of ass-kissing. This Ken doll lookalike has morphed from a boring, sanctimonious midwestern pol into a court eunuch. He says it’s because he admires the superb leadership of The Donald. If I could attribute Pence’s re-invention to simple stupidity, I might be able to forgive him. But it’s more complicated than his low-octane brain. I can’t ignore the fact that he is one of those WEC’s (White Evangelical Christians for you new readers) who portrays the actions of the administration as somehow godly. He is one of the many holier-than-thou WECs who seem determined to convince the country that Christianity is synonymous with the Republican party, and thus, rendering Christianity anathema to anyone who can think for themselves. Every move of the stock market is “God’s will.” It’s also God’s will that marriage is uniquely for one man and one woman. It’s God’s will that there is no abortion for any reason. It’s God’s will that people don’t smoke marijuana. One thing that Jesus seemed to have a problem forgiving was religious hypocrisy. He got along better with prostitutes than with Pharisees. So I am having trouble empathizing with the VP over bringing his narrow, judgmental, crabby version of Christianity into public view. I’ll have to work on that.

Finally, all those who will vote for Trump because “he’s good for the market.” This is a group of people who are motivated by which candidate might make the stock market go up. The country’s common good, a different thing entirely, is at most a secondary concern. People who align their moral compass with market moves have always been among us. In earlier times their favorite refrain was, “What’s good for General Motors is good for America.” Back then, when the UAW was strong, there was a grain of truth in this rather shaky aphorism. Now, with working people set adrift in an anti-union country, the saying is ridiculous. These days not many people actually say out loud that what’s good for the market is good for America. But they think it and they vote it. I don’t hate everyone who’ll sell their vote to the best market gooser. But I do wish they would take a civics lesson or read a Bible every now and then.

Please indulge me in a final thought. In thinking about forgiveness, a line from an Alexander Pope  poem comes to mind: “To err is human; to forgive, divine.” Clearly, divinity isn’t in the cards for me because I’ve been unable to forgive some people unreservedly. But I can do something to serve the cause of good in this fraught election season. After learning the other night about a PAC called Lindsey Must Go, I sent money – immediately. That’s something that responsible, moral people can do — take action to tangibly support good people who are running against scoundrels. Jaime Harrison, Graham’s opponent, is good people. Lindsey is not.

Forgive me, Father, for I have sinned. (But I’ll keep trying to do better.)

Rugged Individualism vs The Common Good

6 mins read in Ranting
Stay Connected!
Get my latest blog posts straight to your inbox!
Your information will never be shared