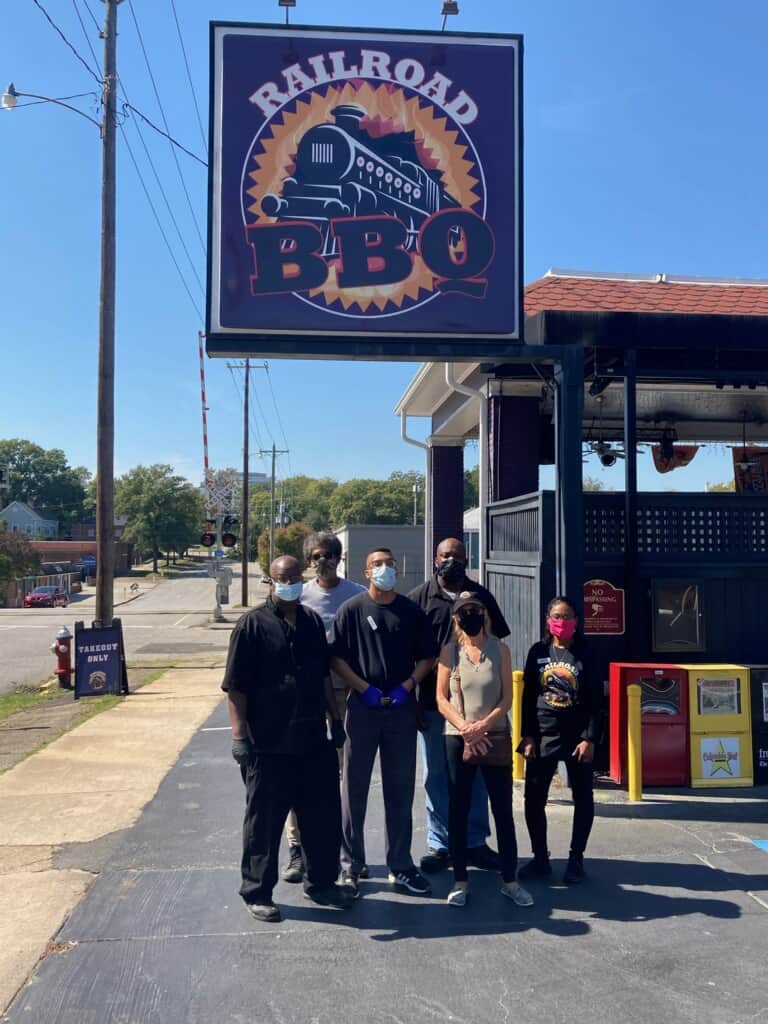 After my last blog (Forgiveness, Sept. 25), an old friend from my Springs days posted a comment. Bunny Bramson and I have known each other since the mid-1970s when we both worked in New York for Springs. Here’s what she said:

Hey Buck. I anticipate reading your words but am now saddened at how the “Quixotic Deacon” has become so negative. I may be misled but I thought quixotic meant more of a positive than a negative. How’s about putting a more positive spin on your message ; something more uplifting. There’s enough sadness in the world. We could all use an uptick.

How about a byline called “on the other hand. . . .” For every negative, counteract with a positive. Much can be accomplished while not compromising your position. You’re welcome!

I thought for a long time about Bunny’s observations, for two reasons. First, I know her and respect her opinions, so I took her comments seriously and wanted to respond in the same vein. Second, optimism isn’t easy for me these days because my mood is troubled. In that frame of mind, it’s difficult to be moderate when I criticize our country and its leaders in my blogs. Our wrong choices (or should I say ‘right’?) on many vitally important issues could have catastrophic consequences.

It’s even more dispiriting to see that some of our country’s best and brightest thinkers also seem to be wrestling with a similar sense of despair, including some who have been more moderate than I about the bed we’ve made for ourselves.  I’m thinking particularly of New York Times columnist Tom Friedman, to whom I often look for wisdom and balance. Friedman is in no way a flaming liberal. As a matter of fact, I usually think he’s too middle of the road. So, when he writes something that perfectly matches my own dark thoughts, I pay attention. He did so recently. Here’s the link.

It doesn’t get much scarier than that, does it? Soon after reading it, I decided enough was enough; I needed to snap out of my gloom, at least for a while, and what better way to do so than to follow Bunny’s advice.

Turns out it didn’t take long to find an antidote to Friedman’s big dose of negativity. I discovered it in the most unlikely place — the not-so-great state of South Carolina. Yes, something good is happening in South Carolina.

I drove down to Columbia with my mother and my sister Francie. We visited the Railroad BBQ, a new venture co-founded by Francie and her long-time friend, Kevin Gray. The Railroad BBQ is located about a block away from Benedict College and Allen University, two historically black institutions. As its name implies, the restaurant sits beside railroad tracks that still are active. It’s equal parts restaurant and civil rights museum. It would take hours to take in all the SC-centric memorabilia about the civil rights movement that cover the walls and tables. Kevin and Francie have done a marvelous job of helping people — black, white, or brown — understand the tumultuous period in the South during the mid- to late-20th century, from the vantage point of people of color. Having the Railroad BBQ right in the middle of Columbia is good news in itself. (The photo at the top of this blog shows the Railroad BBQ and it’s staff. That’s Kevin on left in back row with white t-shirt.)

But there’s more. I felt that more profound changes were afoot in SC as I listened to Kevin talk. He’s a veteran of both the civil rights movement and politics in SC. He’s active in voter registration and community building in the black community. And he has HOPE that is infectious. One walks away from a conversation with Kevin thinking that maybe — just maybe — the white conservative Republicans of the Upstate are losing their grip on SC voters. The best evidence is the race between Democrat Jaime Harrison and incumbent Lindsey Graham for the US Senate. The very fact that a black South Carolinian, a Democrat, is on the ballot is exhilarating. Even more exciting is the news that Harrison is polling neck-and-neck with Graham, a fixture of SC politics who has sacrificed whatever morality he ever had to worship at the altar of Trump. I and people who share my values will be heartbroken if Graham beats Harrison, but that doesn’t negate the very good news that Harrison has forced Graham into a fight for his political life. If you crave some optimism in these unsettling times, look no further than this race!

I’d be remiss if I didn’t add that, if Harrison wins, SC would have two black senators. This in the state whose secession from the Union in 1861 sparked the Civil War. Before getting carried away, though, remember that the state’s other black senator, Tim Scott, has been soft on Trump time and time again, never voicing a full-throated condemnation of the president’s behavior or policies, even on racial issues. Like so many of his colleagues in the Republican-dominated Senate, Scott has tip-toed around the edges when Trump says or does anything outrageous, but has never resoundingly rebuked the president. Scott’s weak knees aside, SC’s voters still deserve credit for breaking with the state’s racist past and electing a black man to high office. It’s another reason to be optimistic. When I was growing up in SC, the color of Scott’s skin would have prevented him from entertaining any notion of running for elected office in the Palmetto State.

And so, Bunny, here’s the deal. Like Tom Friedman, I’m terrified about next month’s election and its aftermath. On the other hand, what I see happening in SC is cause for cheer.

10 mins read in Quixotic thoughts
Stay Connected!
Get my latest blog posts straight to your inbox!
Your information will never be shared