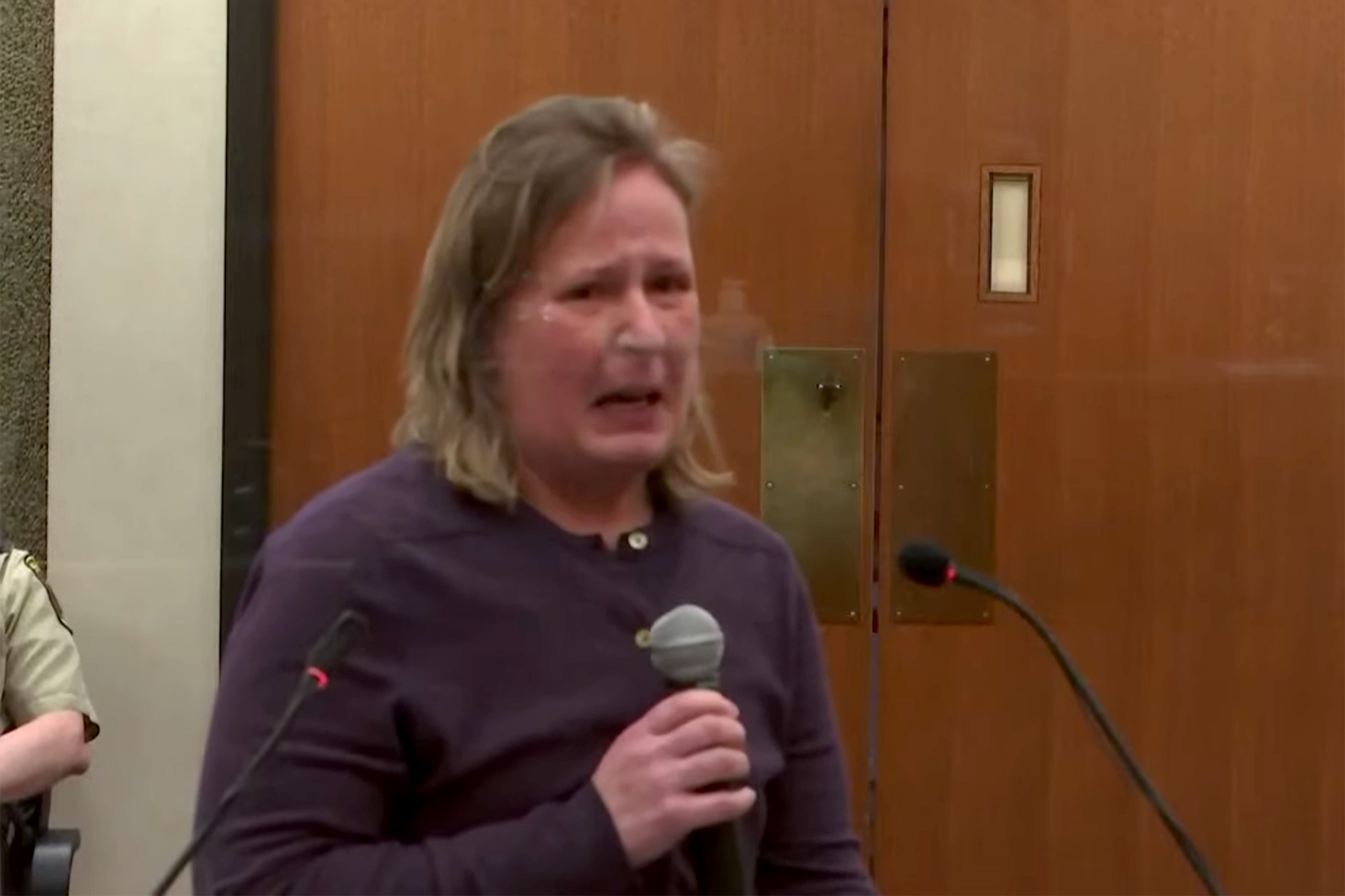 Kim Potter, the former police officer from Brooklyn Center, MN, was sentenced on Friday to two years in prison for her accidental killing of Daunte Wright after he was stopped last year for having an expired license tag and an illegal air freshener. Potter will be eligible for parole in 16 months. The Minnesota Attorney General, former Democratic Congressman Keith Ellison, had asked for an 86 month sentence in his sentencing memo. However, he urged the public to accept the judge’s decision and instead focus on the “the beauty of Daunte Wright, to keep his memory in our hearts….”  It remains to be seen if the public will heed Ellison’s advice and, with heavy hearts, move on.

Reasonable people can agree on a few things about the case. From the outset it appeared that the shooting was an accident. When Officer Potter reached for her taser, she mistakenly drew her gun as she shouted “taser, taser taser,” then fired. As almost endless hours of videos played on TV show, she was distraught at the scene after realizing her fatal error, as she was later in the courtroom.

While I can’t criticize Duante Wright’s family for questioning the sincerity of Potter’s grief — I might do the same were I in their shoes — I do believe it was heartfelt. Potter’s terrible mistake not only took Duante Wright’s life, but it also wrecked her own.

Potter was convicted of manslaughter, which is “the unlawful killing of a human being without malice aforethought.” The charge seemed to fit the crime. Yet the sentence, which the judge acknowledged was at the very low end of the sentencing guidelines, will make no one happy. The family and their representatives have already decried the lack of compassion that the lenient sentence signals. It’s hard for a thinking person to criticize them for being angry and disappointed. Their pain over Daunte Wright’s death can in no way be diminished by Potter’s conviction for manslaughter. Indeed, her light sentence makes their grief more acute.

Likewise, the hundreds of people who wrote letters to Judge Regina Chu in support of Officer Potter also are disappointed. They argue that justice doesn’t require every accident to be answered with a criminal conviction. In practically no one’s mind does Kim Potter need prison rehabilitation to protect the public from her. Is justice served by incarcerating her? Was her conviction a foregone conclusion, the court’s obligatory response to a shaken public that demanded some kind of payback after yet another deadly encounter between a white cop and a black suspect?  Is she being punished merely to balance the scales after a tragic mistake she deeply regrets — or does she deserve punishment because she picked  on a young black man for minor infractions, then used force to keep him from driving away?

I think the judge was prudent to hand down a minimal sentence. I say that only because the sentencing occurred in a charged environment where a suspended sentence would have been perceived by the family and friends of Daunte Wright as a cruel rebuke. It would have led, almost certainly, to civil unrest. Even the two-year sentence could have had the same result. Had race not been involved and had the sentencing occured in a less charged atmosphere than Hennepin County, MN in 2022, it would perhaps have been possible to pass a sentence that fits the “crime” — making a fatal mistake in the heat of a moment that should never have happened in the first place.

Putting Kim Potter in prison does nothing constructive for anyone involved. Yet it had to happen. That is the Kim Potter dilemma.

Reaching Across the Aisle