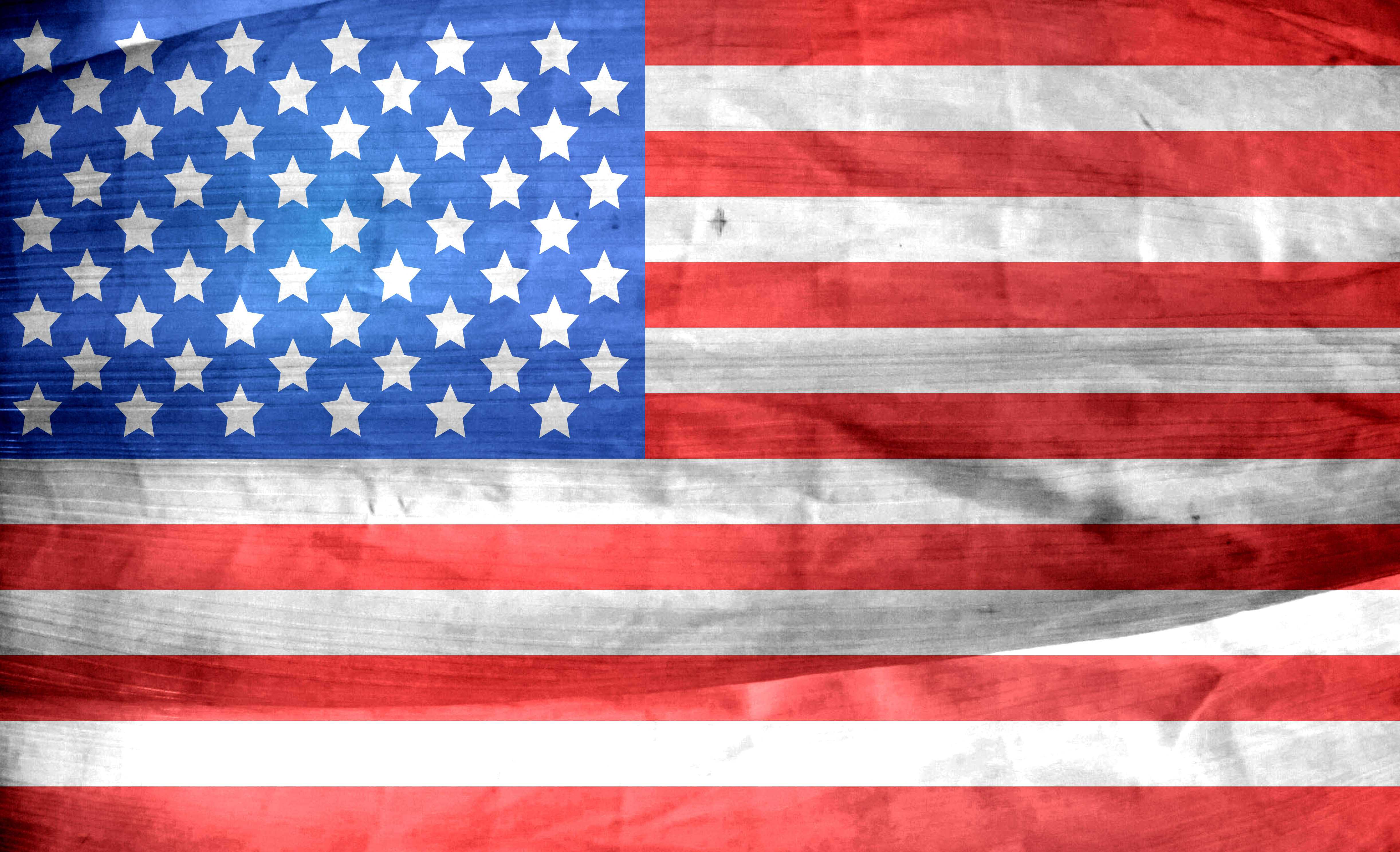 I’ve spoken about patriotism in two past sermons that coincided with the Fourth of July, one five years ago and the other the next year. Here are links to both, which were delivered at the Church of St. John the Evangelist in Newport, RI:

Because we’ve experienced so much social and political upheaval since then, I went back and read the sermons the other day to see if they still resonated with me. They did, even more now than before. Bear in mind, please, that I preached both sermons before Trump was elected; I’d still say today what I said back then about patriotism, but certainly more urgently.

The second sermon is framed around an imaginary trial. The United States stands accused of being a Christian nation. The defense counsel — me — argues for acquittal, telling the jury that three values woven into the American culture prove incontrovertibly that we are not Christian: Our economic system, our gun culture, and mass incarceration.

Let’s revisit each one.

Since 2016, inequality of income in this extremely wealthy country has become more out of kilter, not less. A Pew Research report published earlier this year showed that in 2018, the top 20 percent of workers in the U.S. out-earned the bottom 80 percent. The trend has persisted for 50 years, with the disparity more than doubling since 1989. Only the richest 20 percent of our population — the quintile already well-off — gained in wealth since the Great Recession of 2009.

I didn’t address racism in that 2016 sermon, but I’m obliged to now: The average net worth of a white family in the U.S. is 10 times that of the average black family — $171,000 versus $17,000 — according to a Brookings Institute report released in February 2020. So in the four years since that sermon, things have gotten better for the rich and worse for the poor and middle class. To me this says that our president’s constant talk about the stock market is, as I’ve said before, a super-size, upraised middle finger thrust in the face of the majority of Americans.

The link below will take you to a chart showing mass shootings, by year, in the U.S. I probably don’t need to remind you that gun violence has increased over the past four years. And the NRA and their Republican allies, especially the president, have blocked every attempt to pass “common-sense gun laws.” We are No. 1 in gun violence among developed nations. “American exceptionalism”  at work for sure!

We’re also leading the world in incarceration rates.  No. 1 again, and we’re even further out front. The following link tells you where all these prisoners are. Thanks to our system of money bail, a huge number of inmates arrested for petty crimes are behind bars until our overloaded, grindingly slow judicial process brings them to trial. Most are young men of color who will be in jail for months for crimes no more serious than marijuana possession or the like. Many will lose their jobs and be broke when they’re released or acquitted. Chances are good they will have joined a gang to protect themselves while imprisoned, and they’ll maintain those connections after release.

Moreover, tens of thousands of immigration detainees — including many women and children — are held in prisons across the country operated by private corporations. Shareholders of these for-profit companies earn dividends, their CEOs and directors get richer, while their prisoners contract Covid 19.

Each of these three pieces of evidence introduced during my mock trial sermon supports the argument that we’ve abandoned our Christian values. I could have piled up more evidence, could have tossed in racism, police violence, environmental destruction, our obscenely fat defense budget or any of the other ills that accelerate our slide toward becoming a pariah among nations.

Yet despite compelling evidence to the contrary, our politicians continue boasting about how great we are. Last Sunday, I heard CNN’s Jake Tapper interview Republican Sen. Joni Ernst of Iowa. Tapper asked her about the president’s headlong rush to open up the country despite an alarming increase of Covid-19 cases in states that opened quickly. She uttered not a single word of criticism — or even skepticism — about that policy. Instead, she repeated like a broken record that we must all agree that we live in the “greatest country on the face of the earth.”

Her point: Even if we’ve made mistakes, they’re only minor, and don’t matter because we’re the greatest nation on the face of the earth.

All of our Republican leaders and some of their Democrat counterparts would benefit from a double dose of humility. Amidst a racial crisis and a public health crisis that triggered an economic crisis, they still are fixated on how great we are. If anyone dares to suggest that we should work on our problems before waxing boastful, their patriotism is immediately questioned. A case in point is the stinging criticism of Sen. Tammy Duckworth, Democrat of Illinois, by Trump and Fox News bloviator Tucker Carlson. She fired back in an op-ed in The New York Times. It’s about what it means to be a real patriot:

In the age of Trump, Fourth of July celebrations became distasteful for me — partly because they’re jingoistic, partly because we led the world in slavery when the Declaration of Independence was signed, as we would for the next 87 years. Maybe one day I’ll again be enthusiastic on Independence Days, but it’s unlikely.

Why? Because we’d have to elect a president and Congress with the humility and good sense to say, “Let’s put a lid on all this ‘greatest nation in the world’ talk and buckle down to fix some of our big problems.” The list is long and probably will get longer, but for now it includes:

Guaranteed healthcare for all

I’m not saying that all these problems must be eliminated as a condition for enthusiastically celebrating the Fourth of July again. We just have to try. We just have to behave like there is something exceptional about us. It would be a beautiful thing and I would cheer it on.

3 mins read in General
Stay Connected!
Get my latest blog posts straight to your inbox!
Your information will never be shared