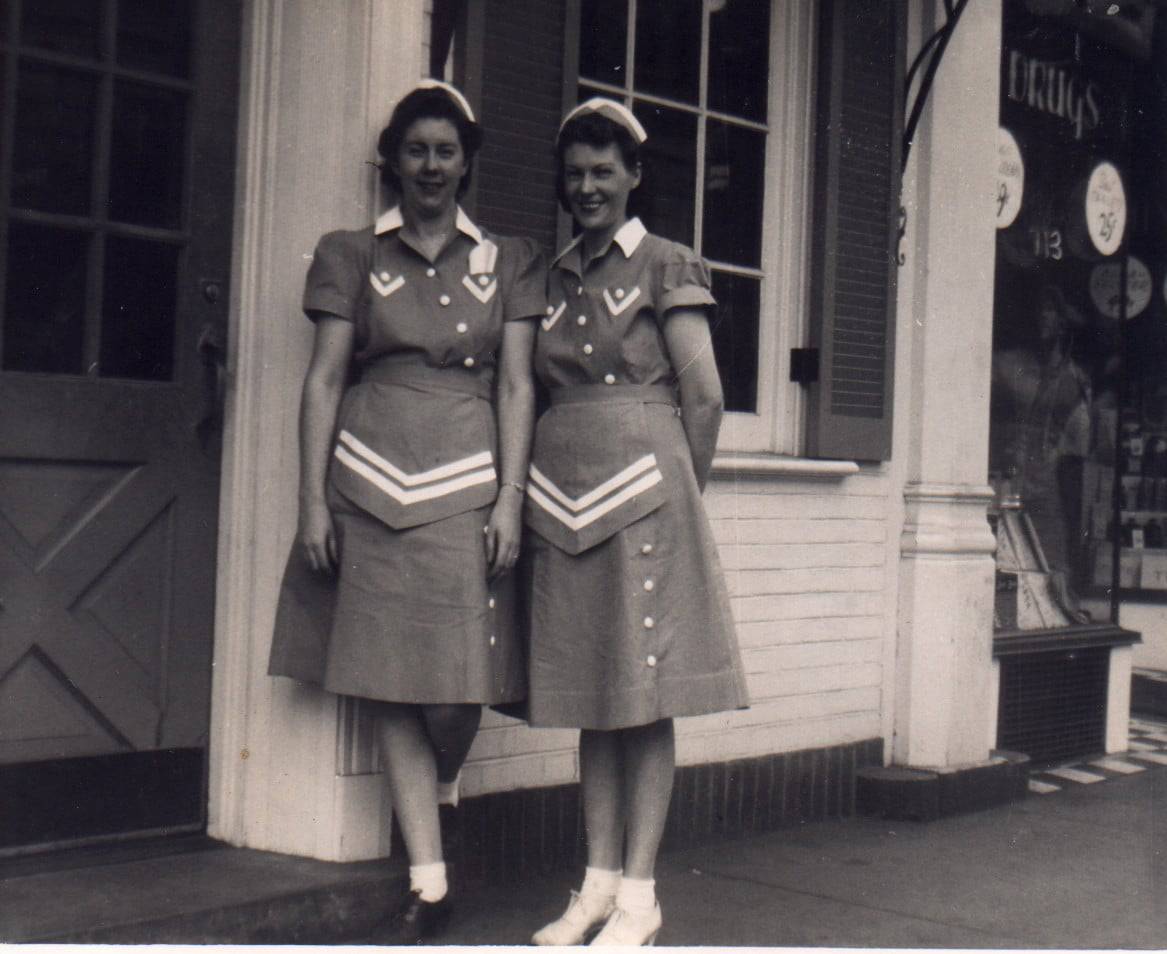 Some of the strategies that the Trump administration uses to make the rich richer and the poor poorer don’t get the attention they deserve. Last Friday I got a text alert on my phone from Our Walmart (http://www.ufcw.org/tag/our-walmart/). This group works to improve the lot of Walmart workers. They weren’t calling to alert me to one of their campaigns but to ask for my support for restaurant workers. I am guessing that many of you don’t know the source of their concern. So here it is in a nutshell.

The U.S. Department of Labor is proposing to eliminate a 2011 regulation that prohibited employers from collecting tips and distributing them to anyone other than the workers who customarily receive them. If this regulation is repealed as the restaurant lobby wants, employers would be able to collect all tips and distribute them as they see fit, so long as all employees are earning at least $7.25 per hour.

The lobbyists for the restaurant industry,  chiefly the National Restaurant Association (abbreviated NRA, ironically) say that this is needed so that they can help the “back of the house” employees like dishwashers and cooks. This requires us to believe that the employers are going to use the tips that their employees earn for benevolent purposes — i.e., redistributing income from the wealthy waitress (I don’t know too many of these) to the impoverished dishwasher. But the proposed rule only requires that they distribute the tips until everyone is making $7.25 per hour!  Thereafter, they can use the tip money as they choose or merely keep it.

It’s hard to imagine a more bald-faced assault on an entire category of worker. This is one of those deregulations that Trump brags about ad nauseum. They are music to the ears of some in the food and beverage industry and heartache for working people. But there is more about this proposed repeal than merely its amorality.

It is unlawful to create new rules like this without a thorough cost and benefit analysis that’s available to the public for comment. The analysis was done; it showed that the new rule would transfer billions of dollars from workers to business owners. According to the chief economist at the Economic Policy Institute, Heidi Shierholz, the rule change could cost workers $5.8 billion.

According to Bloomberg Law, an online service for legal research, the legally mandated cost and benefit analysis of this proposal by the Labor Department was so embarrassing that the bigwigs in the (Anti) Labor Department ordered the assumptions to be changed to make the analysis less damning. But even that didn’t help; so they simply didn’t produce any analysis on which the public could base their comments.

Now perhaps you suspect that the Quixotic Deacon is cherry-picking the evidence and making this proposed rule change look worse than it really is. So, at the risk of some duplication, I will quote from that of chronicle of capitalism, Fortune magazine:

The Trump administration is framing the proposed change as a boon to “back of house” workers such as cooks and dishwashers who can’t share tips under the 2011 rule. However, critics, including some in the restaurant industry, say in practice the new rule will amount to wage theft.

The Department of Labor estimates there are 1.08 million tipped servers (waiters and waitresses) and more than 200,000 tipped bartenders across the United States. While local regulation will mean not all of these workers are affected, the Economic Policy Institute estimates that tipped workers would lose $5.8 billion per year in tips that could be pocketed by their employers. The Department of Labor did not offer its own economic impact analysis, but Bloomberg Law reported that top Labor officials intentionally suppressed internal analysis that showed the rule change would have a negative impact on tipped workers.

Of course, this is but one example of how the Trump doctrine of doing the bidding of the wealthy owner at the expense of the working poor is acted out through the supposedly positive practice of deregulation. When you hear Trump brag about how many regulations he has demolished, know that it is code for doing the bidding of business at the expense of the environment, workers’ rights, and the rule of law.  Please email your senators and representative in Congress to ask them to oppose the amoral attempt to steal wages from waiters and bartenders.

If you want to read more simply Google “Department of Labor Tip Theft”.

PS: If you feel sorry for the Patriots after their loss in the Super Bowl (unlikely, I know),  just remember that their owner Robert Kraft is someone who gave $1,000,000 to Trump’s Inaugural Ball Fund. Their coach wrote a letter to Trump lavishing him with praise and affection after he won the Presidency. It’s just hard to feel very sorry for Trump-loving fat cats.