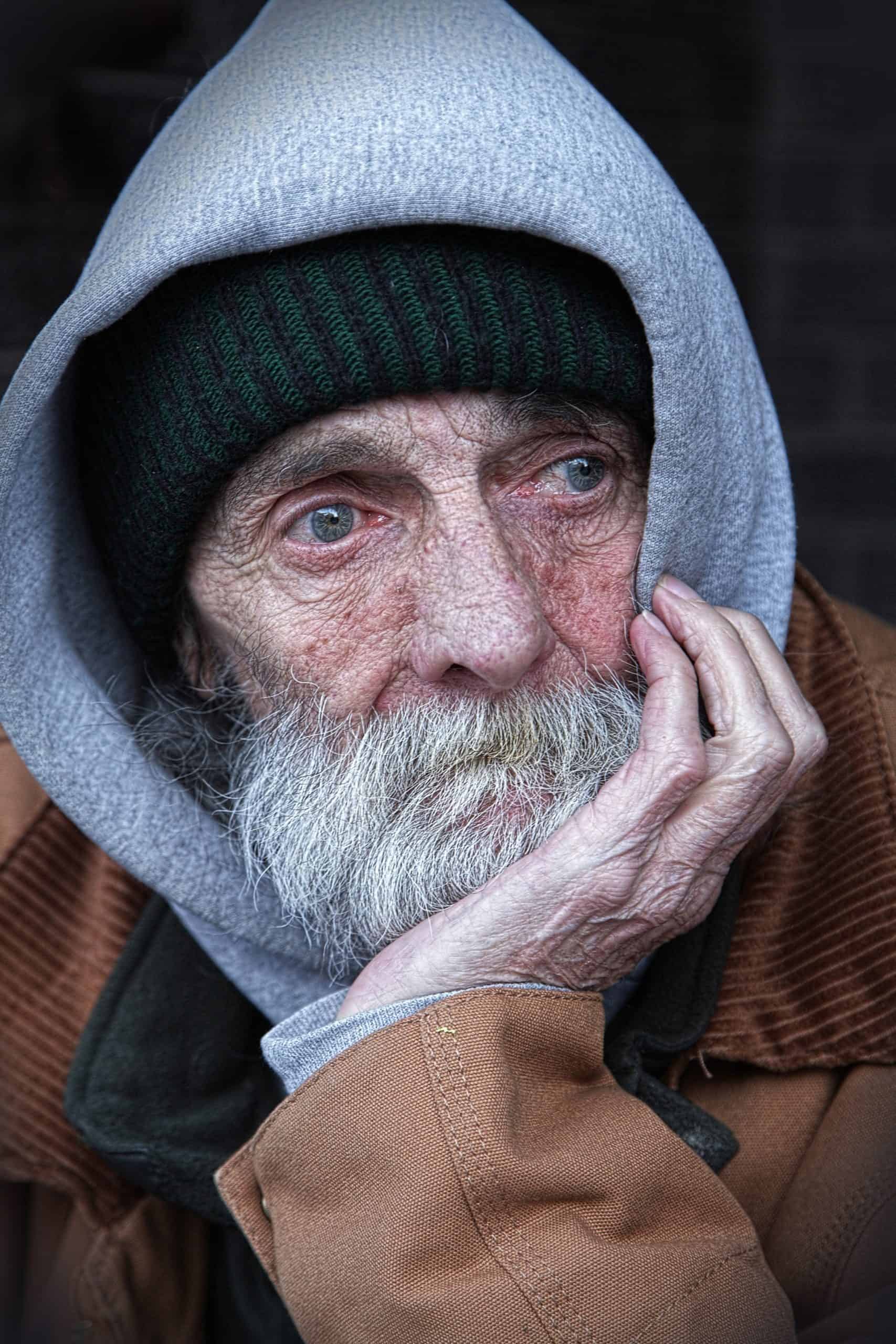 Barring a miracle, we’ll still be battling the Covid-19 pandemic as 2021 rolls into 2022 — after two years, 4.6 million-plus deaths worldwide and untold societal and economic upheaval.

The continuing scourge is enough reason for the anxiety that I and many other people feel, but not the only reason. There are other causes, and the sum of them shouts out that our world and our country are in serious trouble: a presidential impeachment, police killings that inspired the Black Lives Matter movement, Trump’s “Big Lie,” the Capitol insurrection, calamitous fires, floods and hurricanes made worse by climate change that’s outpacing our ability to reverse it.

Singly, any of these would be daunting enough. Taken together, and occurring in so compressed a time period, it’s no wonder we feel overwhelmed. Many years ago, President Jimmy Carter referred to the nation’s mood as malaise at a time of gas shortages, high inflation with high unemployment, or “stagflation” as we called it then. Many people made fun of him for that characterization. Now I suggest that malaise is too vague a term for the kind of hopelessness many of us feel these days. Why are we feeling hopeless? Consider the four issues that follow. In each case, there’s evidence that the will of the majority is being thwarted by a distinct minority of us.

There have been two reactions to the pandemic in this country. One group (by all accounts the majority of citizens) take the pandemic seriously and are inclined to follow the advice of the scientific community (the CDC and NIH, for example). This group accepts mask mandates and other measures to stop the spread once and for all. Their response is based on common sense, not ideology. The second group of people deny the seriousness of the virus a la Donald Trump; scream about losing their freedoms by having to mask; and subscribe to various conspiracy theories about what the government is up to. The second group includes a subset of people who see the issue in terms of political allegiance; that is, masking is only for Democrats. This group has leaders who set the tone — governors Ron DeSantis of Florida and Greg Abbott of Texas, and Donald Trump of Mar-a-Lago.

How do you change the minds of people for whom Covid skepticism and libertarianism are articles of faith? Have you noticed the weird “Don’t Tread on Me” flags showing a coiled snake on a field of yellow, flying from SUVs and pick-up trucks?

Remember, such people are not in the majority. They don’t need to be. They simply need to loom large among those who vote in Republican primaries to wield immense power.

Extreme weather (think Ida, forest fires in the West, flash floods in the East) is exacerbated by our warming climate, according to about 98 percent of scientists. Human activity, chiefly the burning of fossil fuels, exacerbates global warming, according to the same percentage of scientists. Every major climate study warns us to act now — except the ones that say it’s already too late. This terrifying news prompts two reactions. A majority of us say, “Let’s act now,” according to polls. Yet a minority of us deny the looming disaster and their leaders in Washington refuse to take any action that might cut profits for the fossil fuel industry or big Ag.

Polling and the passage of virtually every ballot initiative to raise the minimum wage shows that the majority of us recognize that we have gone far astray in valuing one person’s work versus another’s. So you would think that raising the national minimum wage to $15 per hour would be a slam dunk. But the opposite is true and we know why. Republicans won’t vote for it. Likewise, the majority of Americans would probably favor a middle-class tax cut even if it meant raising taxes on, say, incomes over $500,000 per year. Sounds sensible, right? Well, it won’t happen because having the most votes doesn’t mean you win. We have a two-party system and, within limits, if enough members of one of the minority party are united, they can block most legislation favored by the majority party. The majority party may have the most votes, but unless it has 60 percent-plus of the votes in both houses of Congress, legislation fails.

So our only hope of addressing our skewed distribution of income and wealth in this country is for the management and boards of directors of publicly-owned companies to grow in compassion and ethical conduct towards the people who work for them. There are signs that that may be happening, but the pulse is still faint.

Immigration or The Browning of America

It’s well-documented that the look of our nation is changing. We are becoming browner. One would hope that this trend might eat away at our unfortunate tradition of white rule. When every family is a mixture of races, it will be more difficult to be racist. I believe the increasing trend toward more interracial marriages will be a great positive for our country.

Not everyone agrees. Fear of browning manifests itself in two ways. First, we see it in anti-immigrant and anti-immigration activities. If you hear someone ranting about the hordes at our southern border — hollering that they’re fueling the Covid pandemic — you can be assured that that person is not thrilled with the browning of America. The same manifests itself with restrictive voting laws like those being enacted by state legislatures across the country. These laws are aimed not at election fraud, which is virtually nonexistent, but at tamping down the number of black and brown people who vote.

The battle is most heated in Georgia, where black and brown people had the effrontery to turn out in large numbers not only to elect two Democratic U.S. senators but also to turn the state blue on the presidential vote. How dare they!

My premise in writing this post is that we’re anxious because we’re hopeless about making changes for the good of all . Covid will continue because we reject science and gorge on that most abused of words — freedom. Global warming will cause more and more disasters for us, and more importantly, for our children and grandchildren. Income inequality will worsen or stagnate. We will stay divided over race and immigration and never come to a sensible middle ground.

All this hopelessness, it seems to me, shows that our vaunted two party system is broken, perhaps beyond repair. On the big issues, the majority of Americans seem to have reasonable views. We want to stamp out Covid and are willing to sacrifice to do so. A solid majority (70 percent) of adults have either been vaccinated or intend to be vaccinated as soon as possible. The link below will flesh that out for you.

We want action on climate change. We want living wages for all. We’re OK with the browning of America. Yes, I believe what I said in those last four sentences. Does that make me a pollyanna? Perhaps. But the polls I see back me up.

So, why can’t we be hopeful?  Well, at the risk of being accused of over-simplification, I’m not hopeful because our two-party system has been rendered inoperable by the Republican Party’s march to the far-right. And they are so disciplined and so united that I just don’t see that changing. Thus, our feeling of hopelessness. And this discomfort is magnified by the knowledge that this is not majority rule. It is, pardon the alliteration, the rule of the rabid Republican. They used to be known as the far right of the party, but now are the majority of that party.  They have the nation by the jugular and they won’t let go. Only inspired new leadership of moderate Republicans can change this state of affairs. I challenge you to name someone who fits that description!

9 mins read in Uncategorized
Stay Connected!
Get my latest blog posts straight to your inbox!
Your information will never be shared