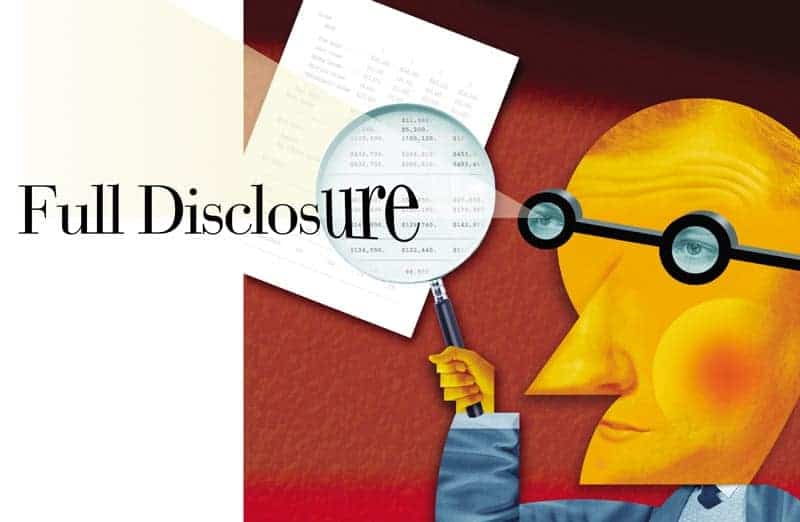 Before I begin blogging about the scandal of income inequality in this country, I owe it to you, dear reader, to make a full disclosure of the roots of my thinking. Where am I coming from?

Well, first of all, I have never known poverty personally. It has been my good fortune to always have or control far more financial assets than I needed to live. This fact has nothing to do with my own cleverness or hard work. As H.L. Mencken famously said, “I came by my money honestly. I inherited it.”  So, there you have it.  I am spoiled and privileged.

However, my life has taken me to meet poverty and inequality in several different places where I have worked: Nicaragua, Haiti, with migrant farmworkers in the Hudson Valley of NY, in Central Falls, RI at St. George’s Church, and in Providence, RI at the George Hunt HELP Center. I am indebted to my mother for the experiences in Haiti and to the Episcopal Church for the experiences in NY and RI. So, my views about poverty and inequality in this country and elsewhere are colored by those vocational experiences.

My views on capitalism as it is practiced in this country in this century are influenced by 25 years in the business world. I worked for and, later, served on the Board of a large public textile company, and started and operated a much smaller private one.  So, for the final quarter of the last century I was immersed in the business world. I learned how a public company’s Board of Directors worked and made decisions, including those related to its own compensation and that of its top management.

My primary source of reference for thinking about poverty and inequality is the Bible.  From the prophets of Israel (roughly 875-400 BCE),  John the Baptist, Jesus, and various letters of the apostles to the first century church, one can learn just about everything one needs to know about how a Christian (or Jew, I think) should consider the problem/scandal of poverty. If one reads the parable of the rich young man (Mark 10: 17-21; Matthew 19: 16-30; Luke 18: 18-30), one gets a pretty good idea about how Jesus thought about accumulating wealth. Think camels and eyes of needles!  And when one reads how the earliest Christians lived in the book of Acts – All the believers were together and had everything in common. They sold property and possessions to give to anyone who had need – one gets the idea that the early Christian lifestyle was not exactly rooted in capitalism. (See Acts 2: 44-45.) While the Church has obviously strayed from this communal model of living over the ages, it is instructive, don’t you think, to remember how those who heard the gospel preached first hand chose to live.

Finally, I am not opposed to capitalism. I am a great beneficiary of it.  It can be practiced within the norms of Judeo Christian morality. However, it is also possible to practice some brand of socialism within those bounds. I am in love with neither “ism.” We have, in the opinion of the Quixotic Deacon (I love referring to myself in the third person -please forgive me) reached a point in our history where the excesses of capitalism (think “greed”) have become offensive to many thinking Christians. These excesses are aided and abetted, wittingly and unwittingly, by our government which is as much plutocracy as democracy. My goal in writing about these excesses is suggest to Christians and others that the time for speaking out and demanding change is now.

That is it for the full disclosure. You should now know whence I come when/if you read subsequent posts on this subject.