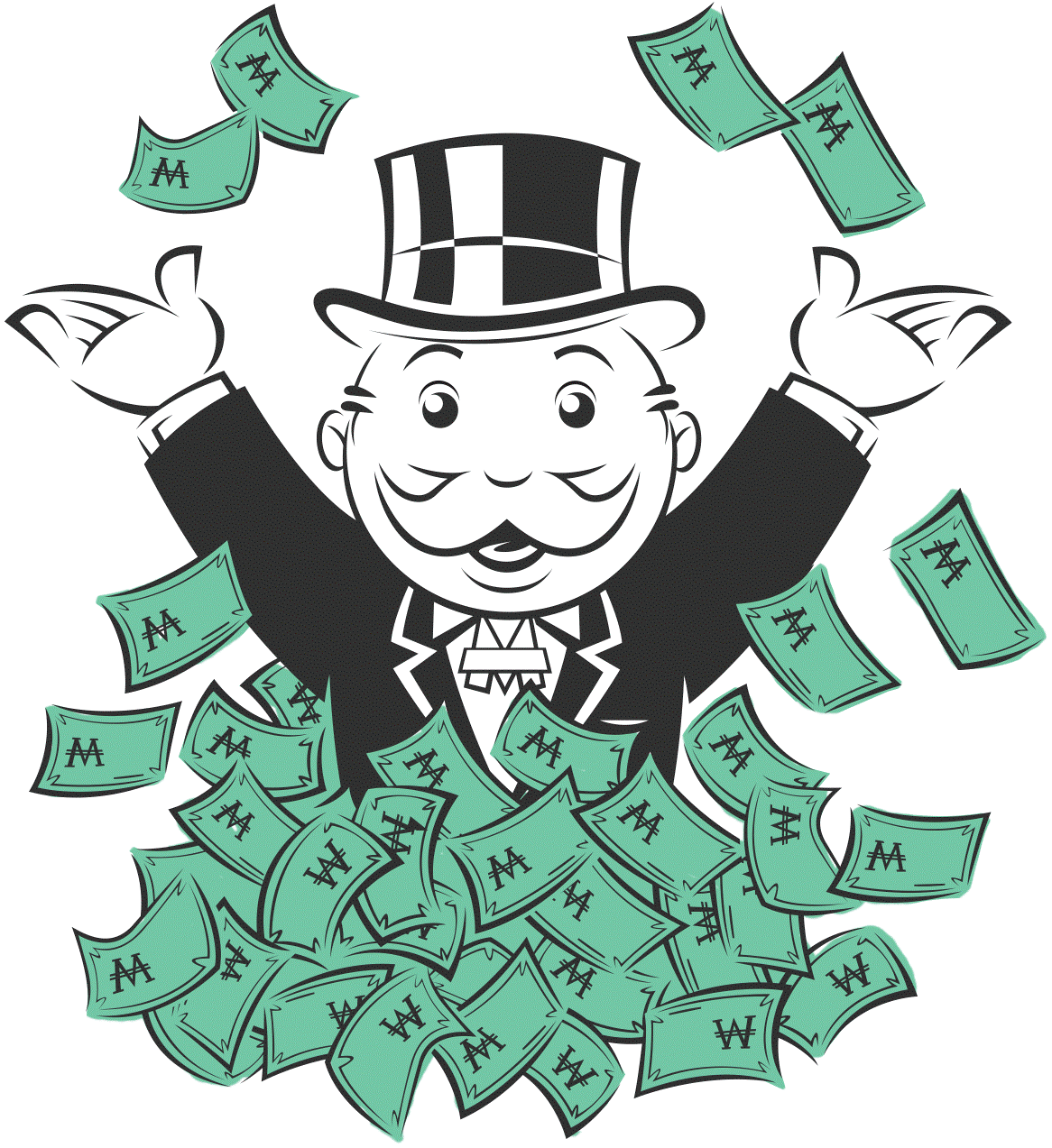 When weeks go by without posting a blog, I fantasize that readers wonder why. Alas, like most fantasies, this one probably exists only in my mind. Still, I owe you an explanation for my long silence.

I was preoccupied with three things:

So much for my excuses.

After (sort of) conquering Ulysses, I moved on to a book by the great Irish Times writer Fintan O’Toole, one of my favorite journalists. Titled We Don’t Know Ourselves and subtitled A Personal History of Modern Ireland, it was fascinating and entertaining. One part of the history — how the Irish elite in the late 1980s avoided paying taxes by using offshore tax havens — dissects the scandal. Irish  politicians and their rich cronies cheated the country out of billions of euros in tax revenue, causing cuts in badly needed social services for Ireland’s poor, who emigrated from Ireland in record numbers.

Reading about the rogues who put their own pecuniary interests ahead of the common good, I realized that a book about the United States today could come to the same conclusions —  with one big difference. When the Irish government finally exposed this massive tax evasion scheme, they shut it down. Literally billions of euros flowed back into the treasury. But here in the US, the government is complicit; our tax code legalizes tax evasion, especially by the super wealthy. They have no reason to fear prosecution. They simply need to make sure Congress leaves our existing tax system alone, ignores existing inequities and, God forbid, doesn’t pass progressive tax legislation. If history is a guide, they will succeed, thanks to their partner in crime, the Republican Party.

My editor, Fitz McAden, shared with me an article published online by The Hartmann Report. Thom Hartmann is a progressive radio personality as well as the author of a daily podcast. His subject on March 29 bore the title, “America Must Choose Between Great Wealth or Democracy.”  Needless to say, I concur. Here are some of Hartmann’s salient points:

And, as you might guess, the rich still managed to get richer during that period. But at least back then there was some restraint that is out the window today.  Hartmann points out that the average CEO earned only about 30 times more than his (“his” because there were almost no female CEOs) median worker. In 2020 the average CEO made 351 times the pay of the median employee. Many earned much, much more. Here is a link to the data if you have the stomach for it.

Biden’s proposed tax increase on the top .01% would not remedy inequities in our economic system created by unfettered capitalism. But it would reverse a destructive and, I think, immoral trend that has seen us abandon the common good as a governing principle, in favor of a Randian dog-eat-dog ethos that leaves so many behind.

Hartmann uses an apt term for the beneficiaries of our current model of extreme capitalism: the morbidly rich. Has a ring to it, doesn’t it? Coddling the morbidly rich comes at great cost, robbing the Treasury of its fair share of taxes that could pay for improved infrastructure, better schools, medical care for all, early childhood education, retraining the unemployed, investment in clean energy, etc. It’s a scandal writ large.

In both the Jewish and Christian traditions, wealth accumulation at the expense of the poor is deemed sinful. The Bible is infused with this message. It’s thousands of years old. And it’s just as valid today as it was 3,000 years ago. Our society, here in the US in 2022, ignores this message. We have abandoned the common good as a motivating idea.

How do we reverse this sinful situation and return to something resembling a morally moored society? We have the model already. Look at how we behaved socio-economically in the 20 years following World War II. While great wealth was created during that period, the rising tide seemed to raise all boats. Fair tax policy and investment in projects that served the common good served our nation well. Today, with one of our two political parties firmly subservient to the rich, it seems impossible that we’ll return to equitable, post-World War II fiscal policies.

In the coming months, you will occasionally hear how our country is supporting Ukraine through our own form of sacrifice. You will hear that inflation, especially in the form of high gas prices, is the price we are paying to support Ukraine and counter Russian aggression. Some will even suggest that this shared sacrifice is a great tribute to us as a nation. I reject all such talk categorically. Only the poor and working poor will sacrifice. High-income earners with sophisticated investment portfolios will not make any sacrifices. And, to the extent that they are investors in the oil and gas industries or the defense industry, this period may well make them much richer. The same thing happened during Covid — those at the top of the economic pyramid thrived. Working people suffered.

Our elected leaders, by and large, don’t talk about our scandalous socio-economic inequities. Sure, Bernie Sanders, Elizabeth Warren, and AOC may, but other Democratic leaders are frightened of being accused of class warfare or of being tagged as socialists, so they tread carefully and nothing changes. Our determination to serve the wealthy at the expense of simply giving the working poor a fair shake defines us as a nation now. It was not always thus.