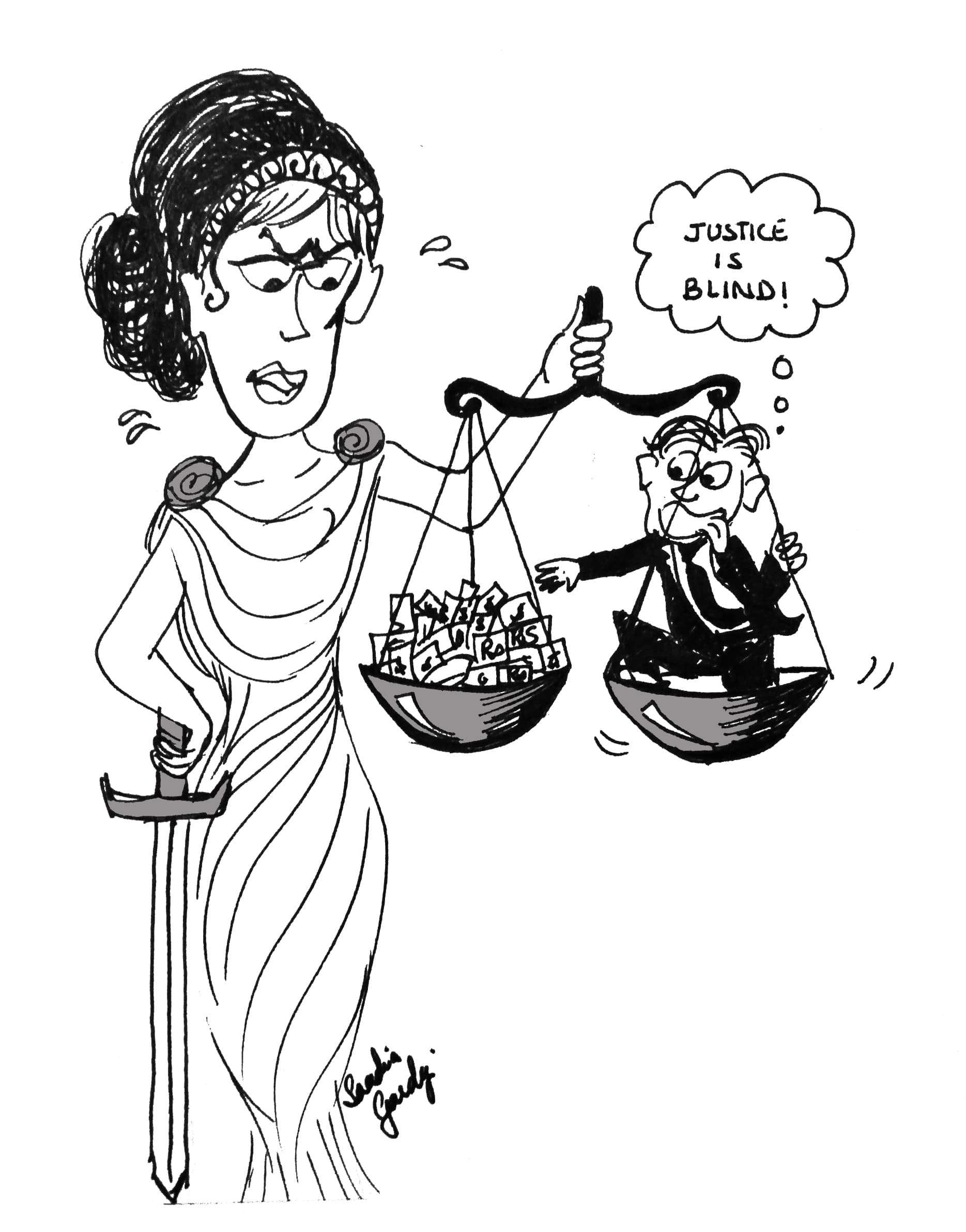 Hola, amigos. The Quixotic Deacon returns from a period of silence. Please blame my parish job and a trip to Nashville for my silence. I went to Nashville to see my daughter, Crandall Story, try a case in court. I have never had the opportunity to see her in action as a public defender, so this was an exciting opportunity for me. And, of course, it was also a wonderful week spent with my two grandsons.

On June 27, we learned that the U.S. Supreme Court had decided the Janus v. AFSCME case.  If you don’t remember the significance of this case, see my blog of April 9, 2018, entitled Class Warfare II. Here is a link: https://thequixoticdeacon.com/income-inequality/class-warfare-ii/

The ruling was — no surprise — a 5-4 decision with the five conservative judges on one side and the four liberals on the other. You can read about the union’s reaction on this link:

In plain English, here’s what happened. The justices in the majority overturned a 1977 ruling (Abood v. Detroit Board of Education) that made it possible for unions to collect fees from non-members who benefit from the collective bargaining activity of the union. Those non-members already were exempt from paying for union activity that goes beyond collective bargaining,  such as contributing money to political candidates. But the Janus v. AFSCME decision takes things much further. Now, public employees who don’t join the union that represents their fellow workers get a total free ride. They don’t have to pay anything, even for the collective bargaining that benefits them.

This has grave implications for unions and their future.  All this was explained back in April in Class Warfare II.

Make no mistake, this is a big victory for the Koch brothers and the Bradley Foundation, the major funders of anti-union activism, including this very case. Through the National Right to Work Foundation the Kochs and the Bradley Foundation are waging a full-fledged war on organized labor and they’re winning. With the resignation of Justice Anthony Kennedy, we’re sure to see a new justice who will favor further limits on unions’ rights.

But even before their big win in Janus, powerful anti-unionists had unleashed phase two of their attack on public employee unions. In the July 18 edition of The New York Times, Noam Shreiber wrote the following in an article headlined,  “Trump Nominee is Mastermind of Anti-Union Legal Campaign”:

Even before the Supreme Court struck down mandatory union fees for government workers last month, the next phase of the conservative legal campaign against public-sector unions was underway.

In March, with the decision looming, lawyers representing government workers in Washington State asked a federal court to order one of the state’s largest public-employee unions “to disgorge and refund” fees that non-members had already paid. Similar lawsuits were filed in California, New Jersey, New York, Pennsylvania, Minnesota and Ohio.

The complaints could upend the legal system by arguing that states and private parties like unions face liability even though they followed the law as it existed at the time. They could also cost unions hundreds of millions of dollars.

Here is the link: https://www.nytimes.com/2018/07/18/business/economy/union-fees-lawyer.html

In a nutshell, the powers behind the anti-union movement who I have talked about incessantly for the past year won’t stop at dealing the unions a slow death. They want to speed it up by bankrupting them with these lawsuits.

Yes, Christians, Jews, Muslims, and other religious people who believe in treating workers fairly should care deeply. There couldn’t be a starker case of the rich, right-wing power structure (think Koch, Cato Institute, American Enterprise Institute, the Republican Party, etc.) treading on powerless American service employees and stripping them of one of their last rights. At the risk of being really repetitive, you could see this coming if you’ve read Democracy in Chains by Duke University historian Nancy MacLean.

And now, we’re looking down the barrel of another Trump appointee to the Supreme Court. This one, Judge Brett Kavanaugh, seems sure to replace Justice Kennedy, the lone swing vote on the court. Not to imply, mind you, that Kennedy was a progressive. Some people who follow the court can argue pretty persuasively that Kennedy was anything but progressive. Yet there were constitutional questions in which he sided with the more liberal justices, especially issues of sexuality. He will be replaced by a justice who will reliably vote with the Thomas, Alito, Roberts, Gorsuch quartet. And the court will then have a reliable conservative majority till long after I am on the other side of the dirt.

Much of the talk surrounding the new justice nominee will focus on repealing  Roe v. Wade, and that certainly seems likely should Kavanaugh be confirmed. With 51 Republicans in the Senate plus several red state Democrats who are seeking re-election, his confirmation seems assured.  But there are issues besides abortion that will be affected by the new court, and they have to do with our rights under the Constitution. The new Court can be expected to continue what the court started with Citizens United. Corporate power will be affirmed and corporate speech will carry the same legal weight as that of any citizen. Mitt Romney’s gaffe about corporations  being people will become the law of the land. Discrimination against people who are different, primarily the LGBTQ community, will be further condoned under the guise of religious liberty.

It would be logical and satisfying to blame all this on Trump. But Trump is not ideological and doesn’t give a damn about cases before the Supreme Court. He made a deal with the WEC’s (white evangelical Christians) that went something like this: Trump agreed to select his Supreme Court nominees from a list that would be put together by the Federalist Society. In return the feckless WECs would support him despite his heinous, decidedly un-Christian morals and lifestyle. See my blog from Dec. 18, 2017:

One could argue that Trump couldn’t have won without all those WEC pastors in megachurches singing his praises. They have kept to their bargain and so has he. So go ahead and blame Trump about our judicial mess, but don’t forget to save a bit of your indignation for our friends the WECs. They sold their souls to the devil for a Supreme Court that would overturn Roe v. Wade and extend their perverted version of religious liberty so that they could legally shun the LGBTQ community.

Is it any wonder our children and grandchildren are shunning organized religion?

A Sermon for World Refugee Week

7 mins read in Sermon
Stay Connected!
Get my latest blog posts straight to your inbox!
Your information will never be shared